BEIJING, Dec. 14 (Xinhua) -- A public welfare program has been launched in Beijing to protect juveniles from school bullying. 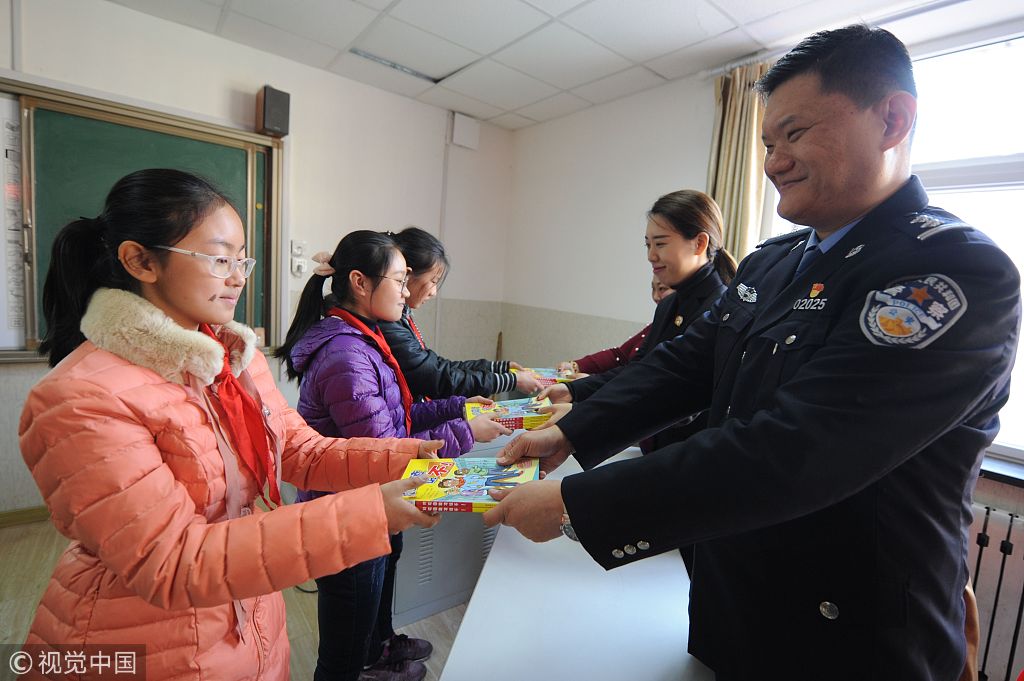 The project, co-sponsored by the China Children and Teenagers' Fund (CCTF) and the Beijing-based Yingke law firm, will promote mental health education, self-defense and legal knowledge among the public, and offer legal aid and psychological counseling to victims of school bullying and sexual assault.

Covering about 1,000 primary and secondary schools nationwide, the program is expected to benefit one million students and their families, said the CCTF.