BEIJING, April 4 (Xinhua) -- China has launched a 50-day campaign nationwide to promote firm implementation of the government's policies in reducing taxes and fees.

The campaign was an extended edition of the country's annual month-long program to elaborate its taxation policies in April, during which the State Taxation Administration (STA) and its local branches organize activities including seminars, online interviews and roadside shows. 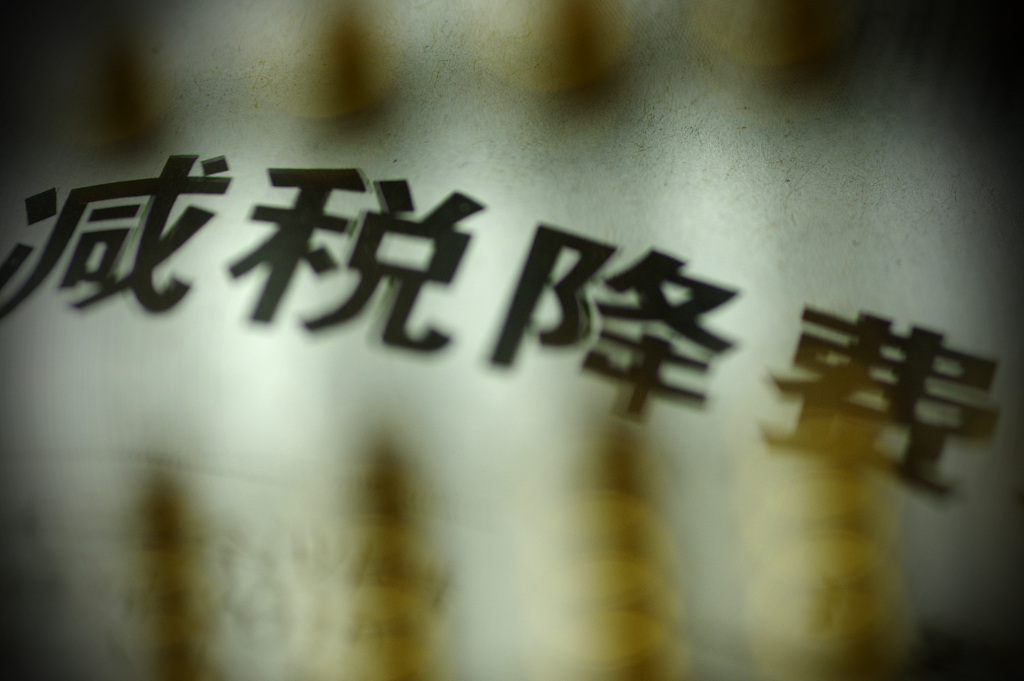 During a seminar with enterprises, Wang Jun, head of STA, said with policies to reduce taxes and social insurance contributions of enterprises coming into effect, enterprises will be benefited.

Wang urged relevant authorities to map out roadmaps and timetables to implement the tax and fee-reduction policies.

The country vowed to reduce the tax burdens and social insurance contributions of enterprises by nearly 2 trillion yuan (about 298 billion U.S. dollars) this year, according to a government work report released last month.