BEIJING — The Cyberspace Administration of China on July 29 launched a nationwide campaign on improving the management of the country's "self-media." 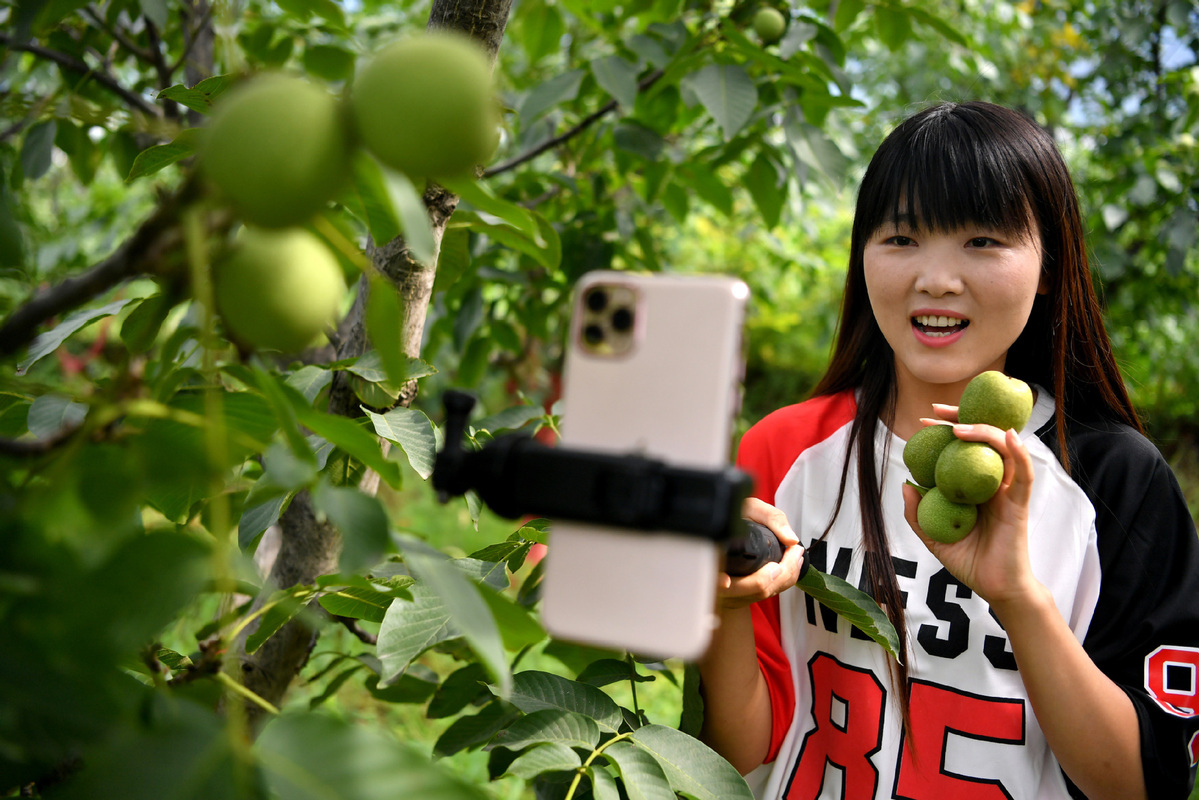 Aiming to facilitate the healthy and orderly development of "self-media," the three-month campaign will focus on carrying out multi-level and classified management of "self-media" accounts on their 13 major platforms, including WeChat and Weibo, according to the administration.

The administration will also make efforts to improve the code of conduct for "self-media" accounts in terms of their posts and operations, enhance its technological capacity in managing cyberspace, and establish a stimulative mechanism to encourage the subjects of "self-media" to produce high-quality content.

Despite accomplishments in cleaning up the "self-media" environment in recent years, false or misleading information, spam, and other illicit content posted by certain "self-media" accounts could still be seen, which requires better basic management of these platforms, the administration said.