BEIJING, Jan. 10 (Xinhua) -- Chinese authorities have launched a nationwide campaign to crack down on irregularities in the health product market. 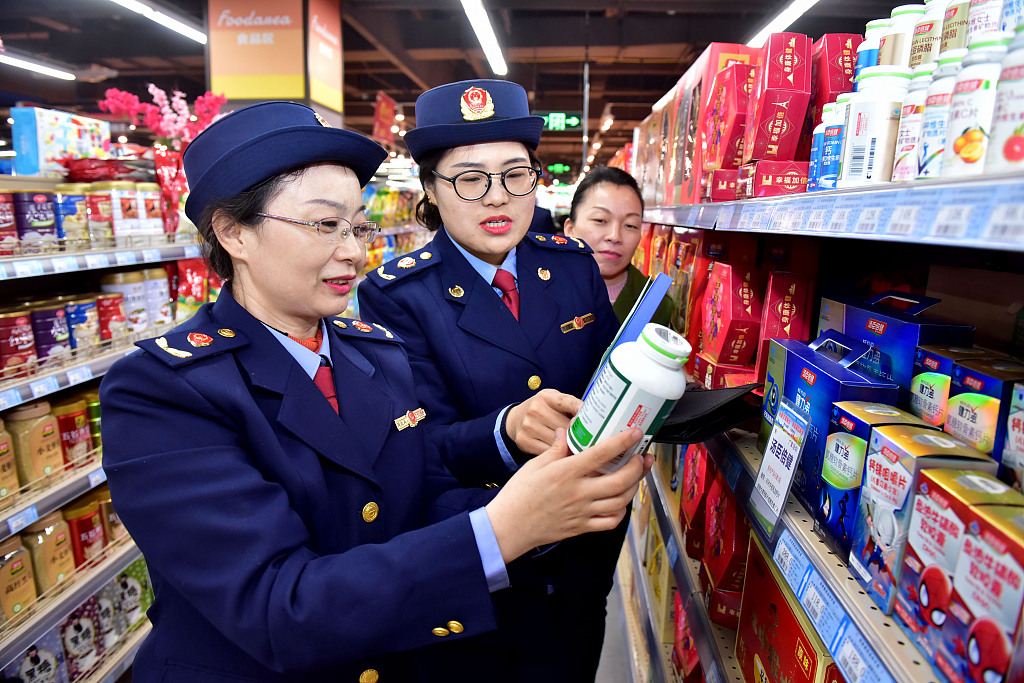 The campaign, starting on Tuesday, will last more than three months, the State Administration for Market Regulation said in a statement Thursday.

Authorities will crack down on such irregularities as false advertising, counterfeit and low-quality products as well as illegal direct selling and pyramid selling.

The move came after local authorities launched an investigation last month into Quanjian Nature Medicine Technology Development Co. Ltd., a Tianjin-based health product company, following an online accusation that the company had made exaggerated advertisements and was involved in a pyramid scheme.