BEIJING, May 30 (Xinhua) -- China on Thursday announced a three-year campaign to improve the science literacy of its rural population. 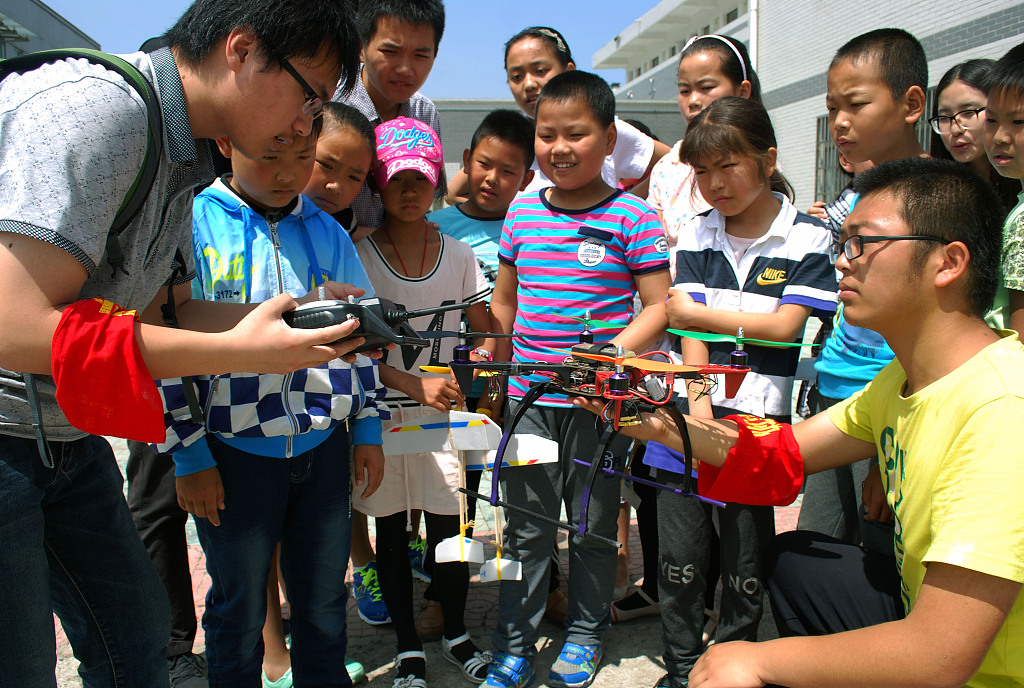 The campaign was launched by the China Association for Science and Technology (CAST) and the Ministry of Agriculture and Rural Affairs in Beijing.

The rural proportion of the scientifically-literate population last year was 4.93 percent, lower than the national average of 8.47 percent.