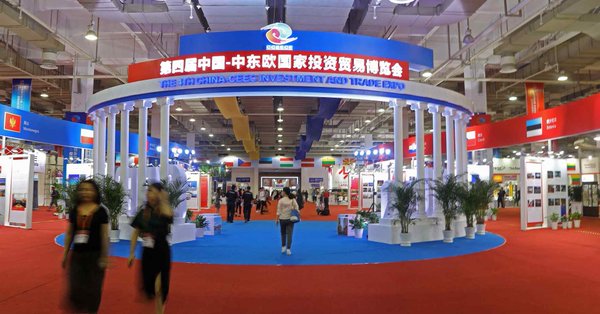 China has officially launched a demonstration zone in east China's Zhejiang Province to boost economic and trade ties with 16 Central and Eastern European Countries (CEEC), according to a senior official with Ministry of Commerce.

China International Trade Representative and Vice Minister of Commerce Fu Ziying made the announcement during a press conference at a meeting of China and CEEC economic and trade ministers in Ningbo Thursday.

It is the first demonstration zone in China featuring relations with the CEEC.

Fu said China would collaborate with the CEEC to set up platforms for cooperation on small and medium enterprises, e-commerce, customs, digital economy and smart industries.

The ministerial-level meeting this year was themed, "deepening the 16+1 economic and trade cooperation."