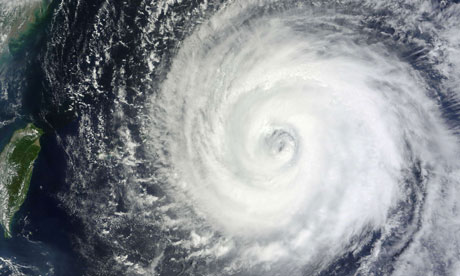 The typhoon is forecast to move into the East China Sea on Monday. From Monday to Friday, heavy rainfalls and rainstorms are likely to hit areas including parts of Zhejiang, Shanghai, Jiangsu and Shandong, said the Ministry of Emergency Management (MEM).

The State Flood Control and Drought Relief Headquarters has dispatched two working teams to east China's Jiangsu and Zhejiang to assist and guide typhoon prevention and response work, according to the MEM.

Efforts should be made to strengthen monitoring and guard against the typhoon-triggered disasters, the headquarters said, while suggesting that ships should take shelter in harbors and offshore workers come ashore.

The level-IV response is the lowest in China's four-tier emergency response system.