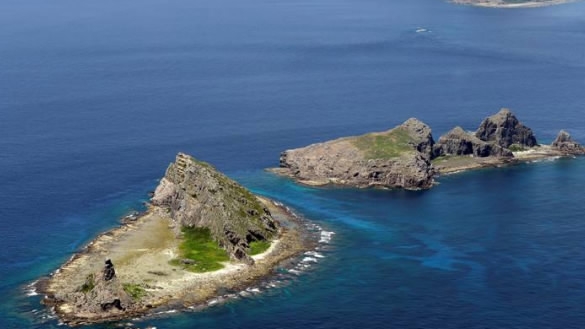 The English and Japanese services are based on the Chinese version of the digital museum, which was officially launched in October last year.