China on Sunday put into operation a prototype exascale computing machine, the next-generation supercomputer, according to the developers. 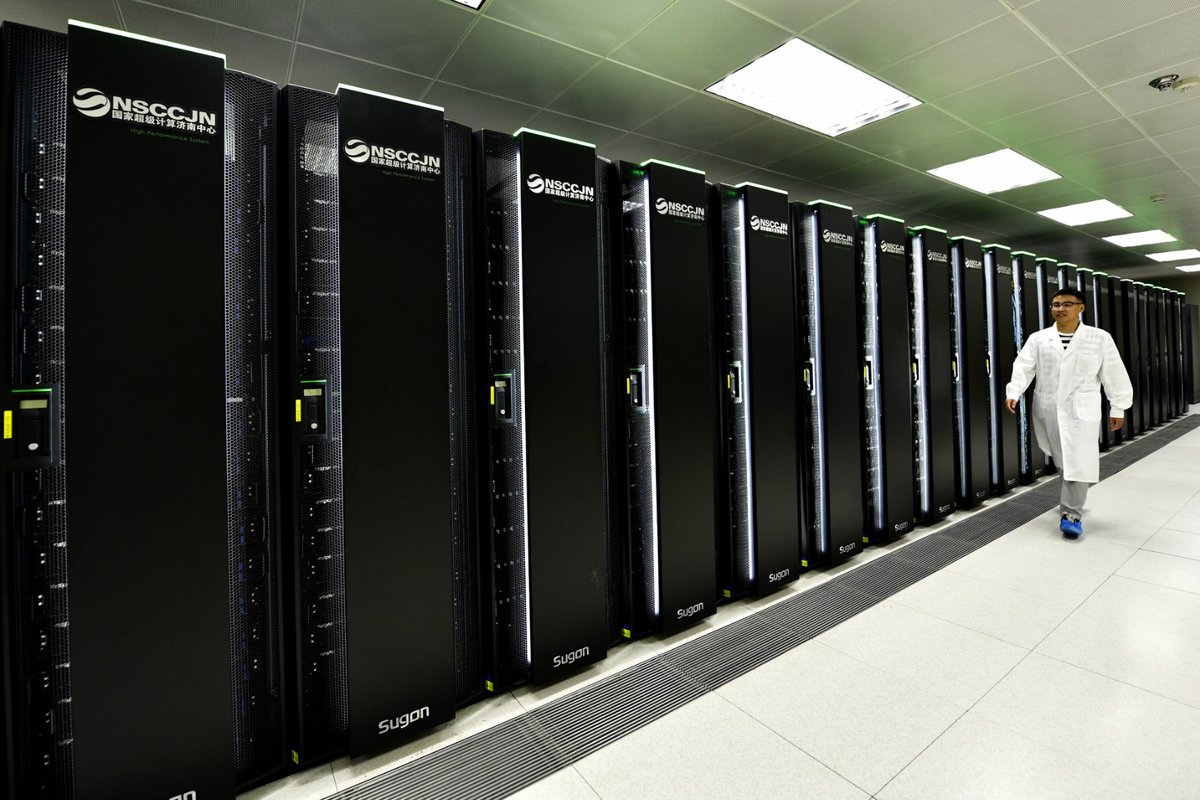 The Sunway exascale computer prototype was developed by the National Research Center of Parallel Computer Engineering and Technology (NRCPC), the National Supercomputing Center in Jinan, east China's Shandong Province, and the Pilot National Laboratory for Marine Science and Technology (Qingdao).

The NRCPC led the team that developed Sunway TaihuLight, crowned the world's fastest computer two years in a row at both the 2016 and 2017 International Supercomputing Conferences held in Frankfurt, Germany.

"The Sunway exascale computer prototype is very much like a concept car that can run on road,"said Yang Meihong, director of the National Supercomputing Center in Jinan.

"We expect to build the exascale computer in the second half of 2020 or the first half of 2021," said Yang.

Another prototype exascale supercomputer Tianhe-3 passed the acceptance tests on July 22. Its final version is expected to come out in 2020.

The two prototypes marked a further step towards China's successful development of the next-generation supercomputer.

An exascale computer is able to execute a quintillion calculations per second. In China, prototypes are being developed by three teams led by the NRCPC, Dawning Information Industry C. (Sogon), and National University of Defense Technology (NUDT).

The United States and Japan are also speeding up the development of the exascale supercomputer, expecting to unveil it in as early as 2021.