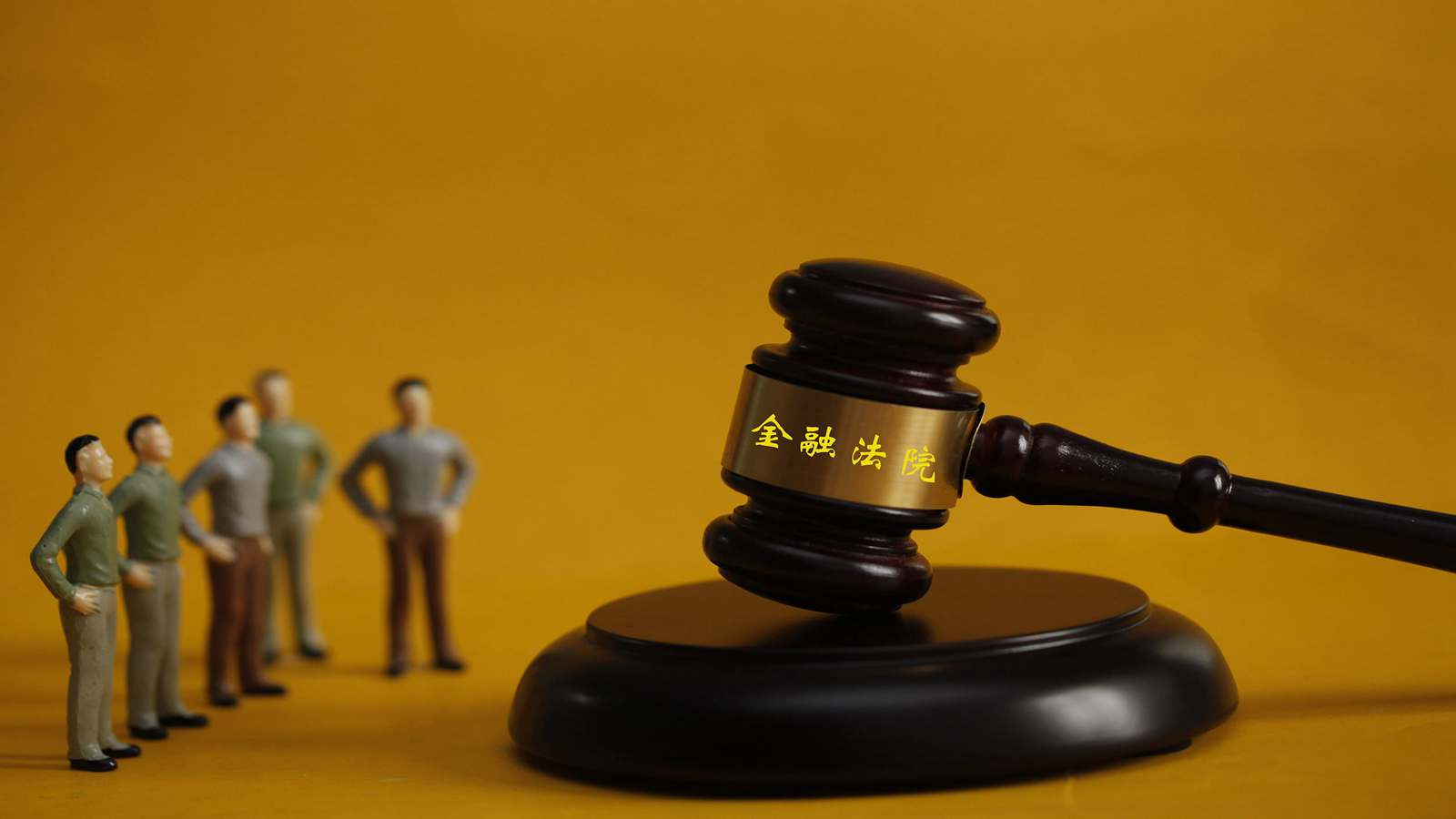 The Shanghai Financial Court will be responsible for commercial cases such as disputes involving securities, futures, insurance, bills and financial lending, according to a document by the Supreme People's Court earlier this month.

It will also deal with bankruptcy cases where financial institutions are the debtors and administrative cases with financial regulators as defendants, according to the document.

The court will work to ensure that finance serves the real economy, curb financial risks and deepen financial reform, according to an official release from the Shanghai Financial Court.

“Establishment of Shanghai Financial Court caters not only to the need of sustaining financial reform and development via services, but also to the demand of fostering a sound financial environment and building Shanghai into an international financial center,” noted Sheng Yongqiang, vice president of Shanghai High People’s Court.

“Although many courts in Shanghai have set up financial courts already, however, in the face of frequent changes to financial industry, it is inevitable that ideas will be unconformable at the discretion of the court,” stated Wu Hong, professor and doctoral advisor from East China University of Political Science and Law.

“This Financial Court has now concentrated the financial trial power of the city’s courts, which is conducive to promoting the unification of refereeing standards and establishing a fair, efficient and authoritative financial trial system," he added.

China's top legislature approved the establishment of the Shanghai Financial Court in April.

Last year, courts in Shanghai heard more than 179,000 finance-related cases. The number of such lawsuits in Shanghai grew by an average 51 percent year-on-year from 2013 to 2017.