BEIJING, May 18 (Xinhua) - China has launched a campaign on healthcare knowledge and medical services for elderly citizens in provincial-level regions in the west of the country. 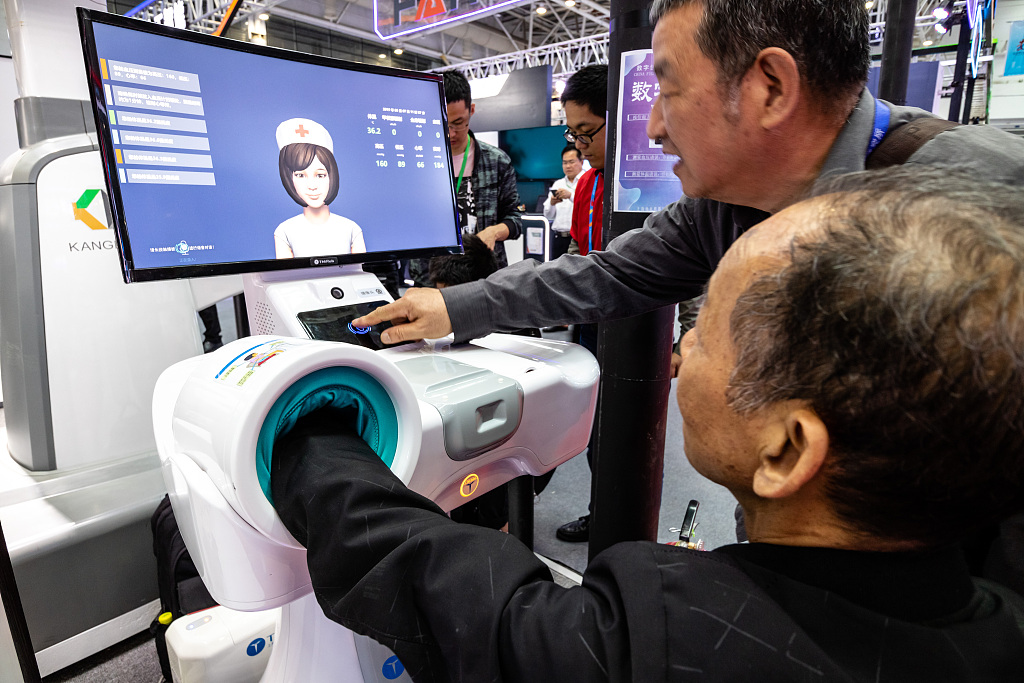 The campaign is organized by the China Population Welfare Foundation and overseen by the Department on Ageing and Health of China's National Health Commission.

In a rapidly aging society, the demand for elderly healthcare services is always rising, said Wang Jianjun, deputy head of the Office of the National Working Commission on Aging at the campaign's launching ceremony, saying that establishing an elderly healthcare system accessible to both urban and rural citizens is a priority. Enditem