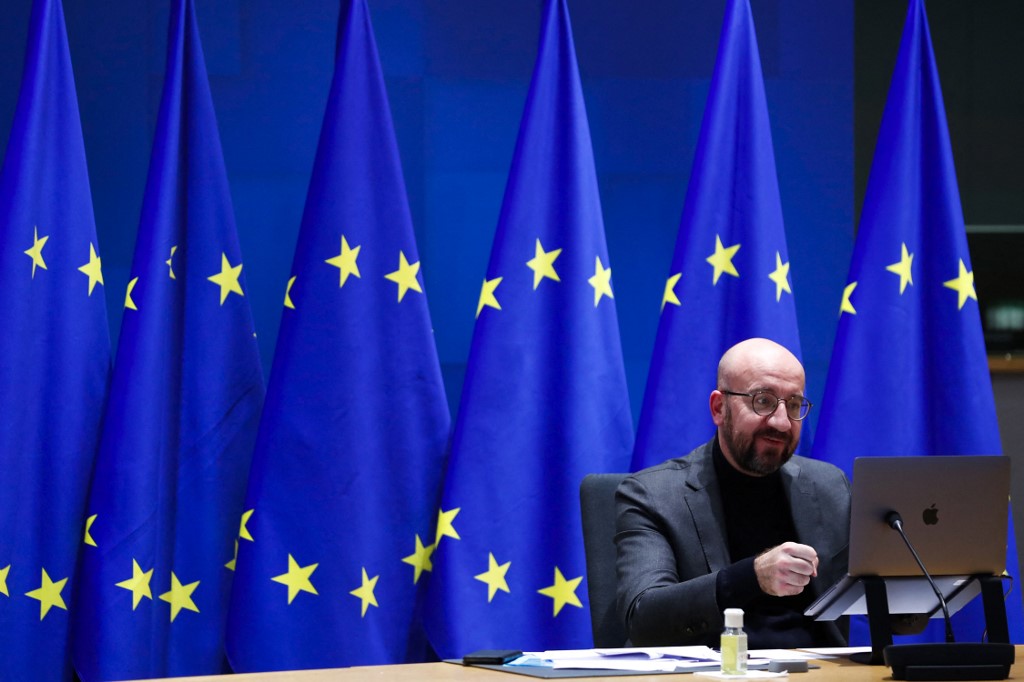 The system, named EUTMS, is the first official inquiry tool of international trademark information in China, and is capable of handling 100 active users simultaneously, according to Wang Peizhang, head of the administration's public service department.

The general public may search with keywords, such as trademark name, application number and applicant, to browse and download trademark information.

The system was developed following an agreement signed on Sept. 25, 2020 on the mutual exchange of trade mark information between the NIPA and the European Union Intellectual Property Office (EUIPO).

The NIPA will further optimize the functions of the EUTMS, striving to provide better and more efficient trademark information services, according to Wang.