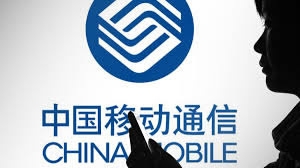 BEIJING -- China launched a mobile number portability program across the country Wednesday, allowing cellphone subscribers to switch service carriers without changing phone numbers, according to the Ministry of Industry and Information Technology.

Technology, systems and rules for services related to the program have been implemented after nationwide trial operation, it said.

The ministry has asked related enterprises to rectify problems exposed during the trial, such as some carriers creating obstacles for the service switch, said Lu Chuncong, an MIIT official, noting that the program will promote benign competition among enterprises.

The country's three major telecom companies, China Telecom, China Mobile and China Unicom, have promised to improve the transparency of their services.