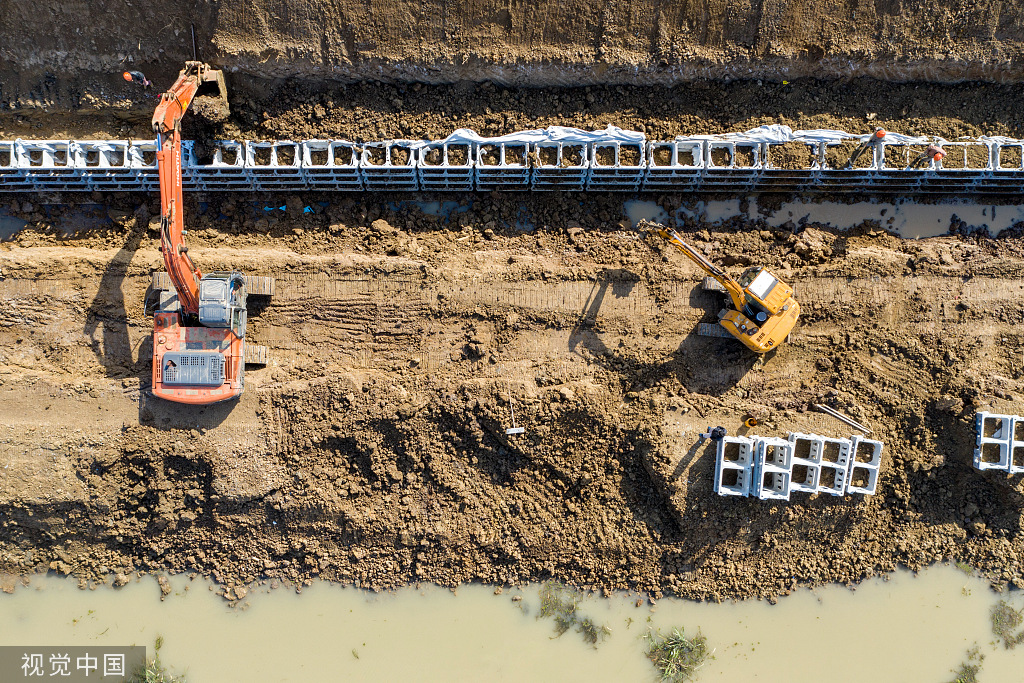 The platform enables economic planning departments nationwide to search for project information, release supervision reports and receive warning on abnormal projects, according to the National Development and Reform Commission (NDRC).

By early November this year, around 7,000 projects had been registered on the platform, with a total investment of about 9 trillion yuan (about 1.28 trillion U.S. dollars), said the NDRC.

In breakdown, the provinces of Guizhou, Anhui, Guangdong, Shandong and Zhejiang ranked as the top five in terms of project number, accounting for 35 percent of all projects in the country while attracting 31 percent of the overall investment nationwide.

The sector of urban infrastructure saw the most PPP projects, reporting 2,734 projects with a total investment of 4.18 trillion yuan, followed by the sectors of agriculture, forestry and water conservancy, social affairs, transportation and environmental protection, according to the NDRC.

Projects in the top five sectors accounted for 86 percent of all projects nationwide, covering 89 percent of the overall investment.

The platform can provide better services to various sides with the big data, benefiting the government, social capital, financial institutions and intermediary organizations, said the NDRC.