BEIJING, Aug. 25 (Xinhua) -- China's central authorities have organized a new round of environmental inspections in provincial regions and centrally-administered state-owned enterprises (SOEs), said the Ministry of Ecology and Environment Wednesday. 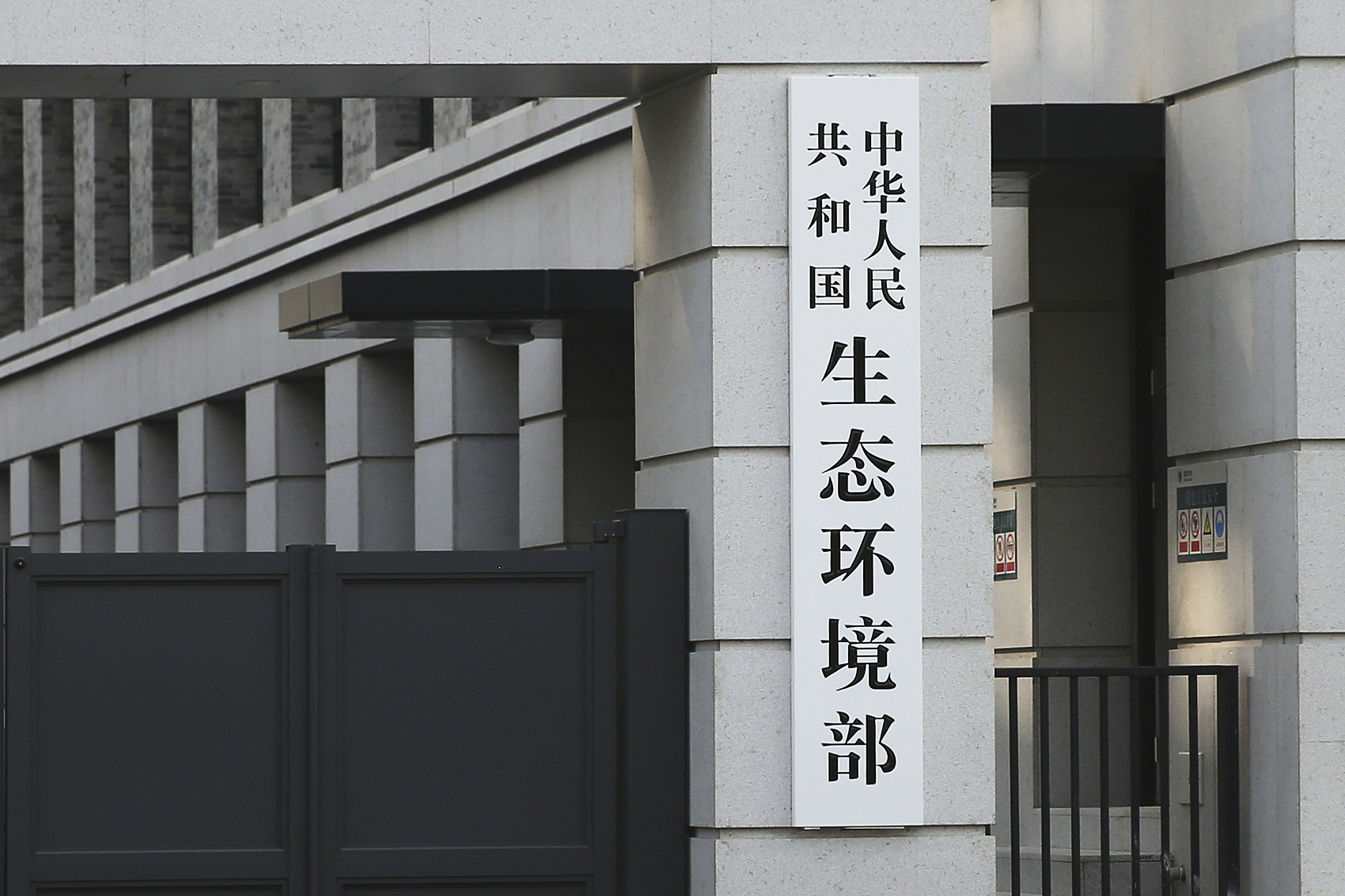 Seven teams will be dispatched to the five provinces of Jilin, Shandong, Hubei, Guangdong and Sichuan, as well as two central SOEs -- China Nonferrous Metal Mining (Group) Co., Ltd. and China National Gold Group Co., Ltd. -- for a one-month inspection, according to the ministry.

Inspectors will focus on issues such as the implementation of arrangements for carbon emission goals, restrictions on high energy-consuming and high emission projects, as well as the handling of major ecological and environmental damage, pollution and risks at local levels, said the ministry.

China launched a series of central environmental inspections in 2016 after decades of growth had caused problems such as smog and contaminated soil.