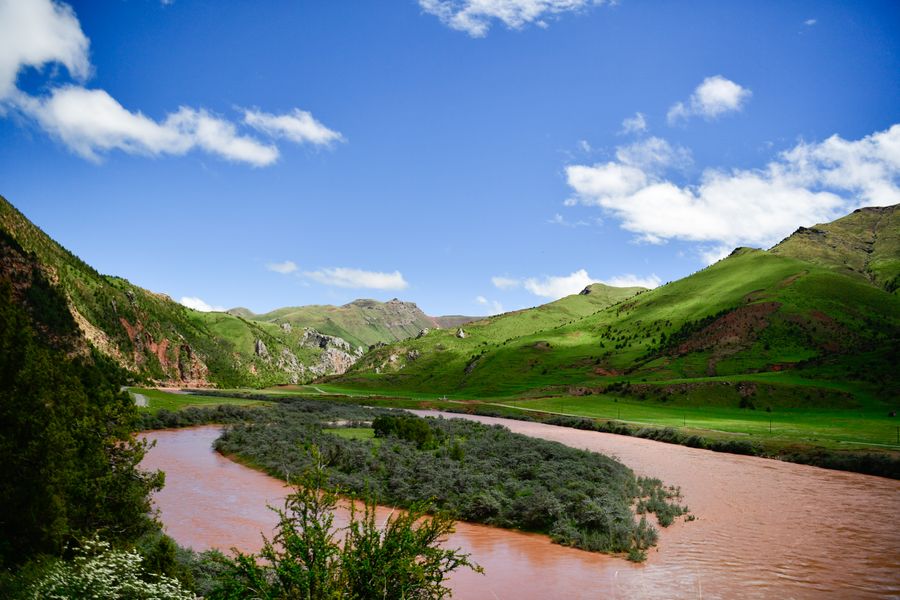 Chinese scientists launched an expedition on Sunday in the headwater regions of the Yangtze and Lancang rivers in Northwest China's Qinghai province, to investigate the regions' water resources and ecological environment.

The expedition will conduct scientific investigations into the water resources, river hydrology, water ecology, glaciers, soil erosion and permafrost of the regions, among other things, according to the Changjiang River Scientific Research Institute of the Changjiang Water Resources Commission, which is leading the expedition.

Glacier investigation is one of the key missions of the expedition. Based on previous remote-sensing monitoring, the scientists will use technologies including ground-penetrating radar to measure glacier thickness and calculate ice volume, according to CRSRI.

This expedition will also focus on observing the carbon stock of wetlands in the headwaters of the Yangtze River.

As an important part of the Qinghai-Tibet Plateau ecosystem, the headwater regions of the Yangtze and Lancang rivers have a significant impact on maintaining the security of water resources, biodiversity protection and ecosystem security.

It will further the understanding of the current state of the ecological environment in the headwater regions of the two rivers, and will provide basic data for research projects including the protection of the Yangtze River and the construction of Sanjiangyuan National Park, said CRSRI's chief engineer Xu Ping.