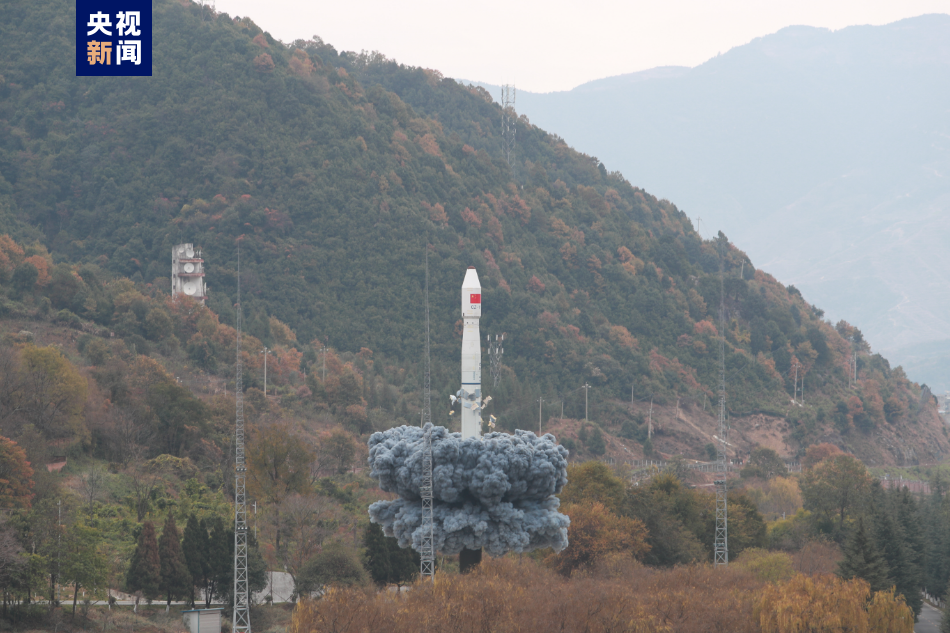 The rocket blasted off at 2:17 pm at the Xichang Satellite Launch Center in southwestern China's Sichuan province and soon placed the Shiyan 21 satellite into its preset orbit, the company said in a news release.

The satellite is tasked with demonstrating new space technologies.

The launch marked the 456th flight of the Long March rocket family and the 61st launch mission China has made this year.

Designed and built by the China Academy of Launch Vehicle Technology, the Long March 11 conducted its first flight in September 2015 at the Jiuquan launch center.

The model has a length of 20.8 meters, a diameter of 2 meters and a liftoff weight of 58 tons. It is capable of sending satellites to low-Earth orbit or sun-synchronous orbit.

By now, the rocket has performed 15 launches – 11 at land-based launch centers and four from ships – that successfully placed more than 60 satellites into space.

Friday's flight was the last mission for the rocket model this year, the academy said, noting it will carry out more launches in 2023.