BEIJING - China has launched a platform to collect public reports on misconducts of judiciary and police authorities as well as relevant personnel, official sources said Wednesday. 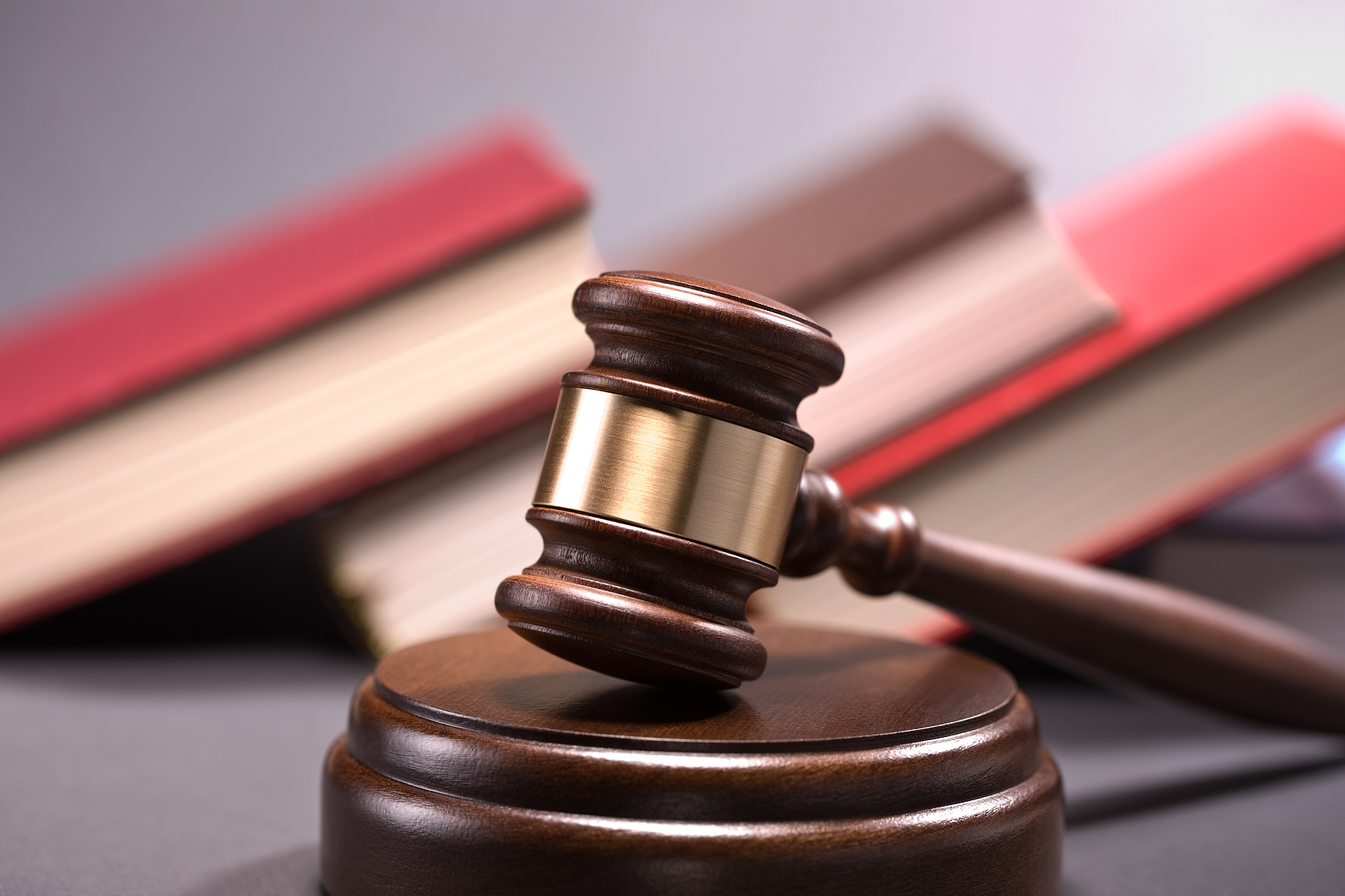 Members of the public can use the platform to report violations of discipline and law by courts, procuratorates, public security, and state security agencies and justice departments at all levels as well as their officials and police officers, according to the Commission for Political and Legal Affairs of the Communist Party of China Central Committee.

Last month, China initiated a nationwide campaign to check and rectify misconduct among the country's ranks of political and law enforcement authorities.