China deployed a satellite on Sunday morning to carry out technological tests for space debris management, according to the China Aerospace Science and Technology Corp, the country’s major space contractor. 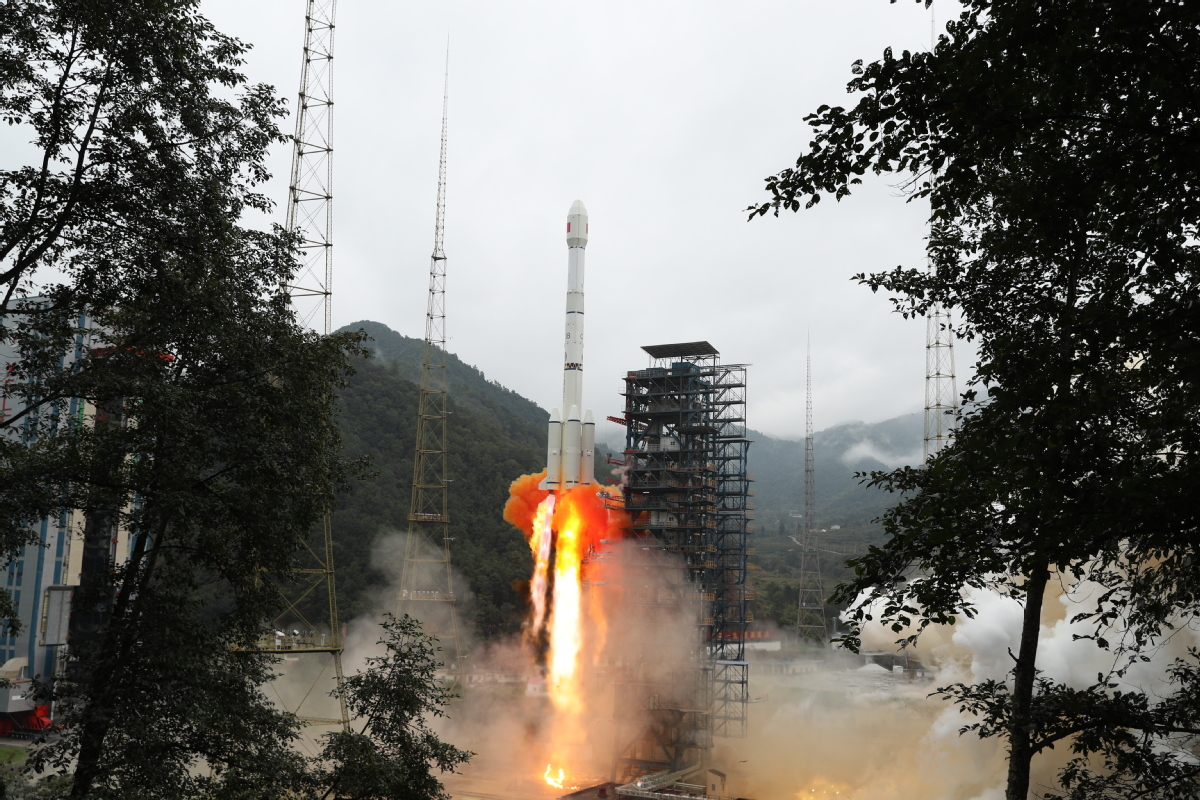 The State-owned conglomerate said in a news release that the Shijian 21 was lifted by a Long March 3B carrier rocket at 9:27 am at the Xichang Satellite Launch Center in southwestern China’s Sichuan province and later entered its preset orbit. The launch marked the 393rd flight of the Long March rocket family.

The spacecraft is tasked with demonstrating technologies to alleviate and neutralize space debris, the company said, without giving more details.

Space debris are defunct artificial objects in space, including everything from spent rocket stages and old satellites to fragments from disintegration, erosion and collisions. Some of that debris may collide with operational spacecraft or cause hazards to manned spaceflights.

A 1 cm object moving at 17,000 kilometer per hour would deliver as much energy as a hand grenade and could destroy a spacecraft, according to experts.

China started a space debris action plan in 2000 and has allocated considerable amount of resources to research the detection, prevention and mitigation of space debris, space officials have said.

The China National Space Administration established its Space Debris Monitoring and Application Center in June 2015. The center is responsible for tracking waste, analyzing hazards, developing prevention and disposal plans, setting up a database and communicating with other nations and international organizations.

There are more than 100 million pieces of debris that are smaller than 1 cm in the space and weighing thousands of metric tons. Impacts by these particles can cause erosive damage and can disable spacecraft, the administration said.

About half of debris in outer space were created by disintegrated spacecraft, said Liu Jing, a senior researcher at the National Astronomical Observatories and deputy director of the Space Debris Monitoring and Application Center. She added that abandoned mission payloads and used rocket parts are also major sources of such junks.