The satellites, including a new space technology test satellite and a test satellite for probing atmospheric density, were launched by a Lijian-1 carrier rocket at 12:12 p.m. Beijing Time and entered the orbit successfully.

The Lijian-1 solid-propellant rocket was independently developed by the Chinese Academy of Sciences. The mission marked the first flight of Lijian-1. 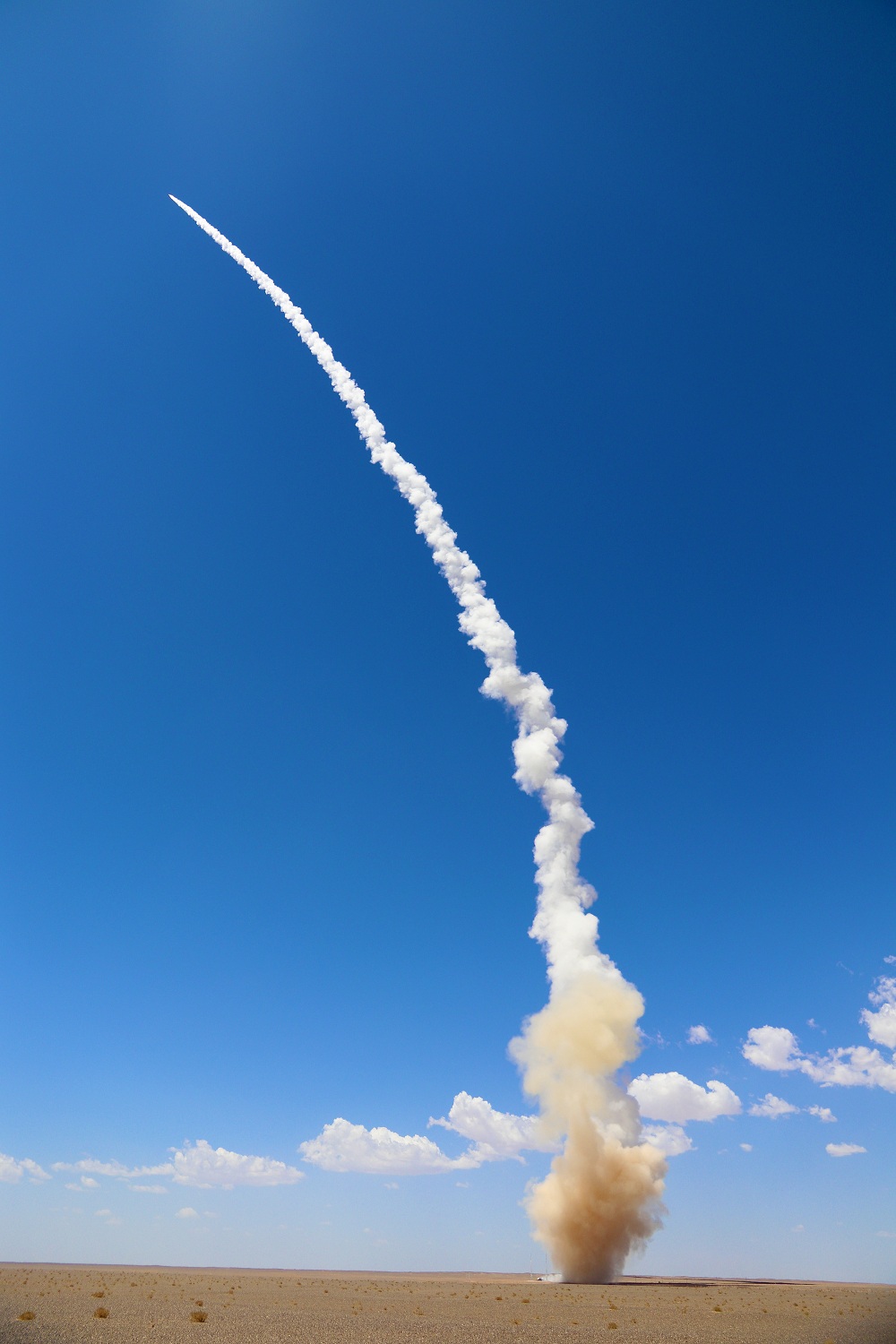