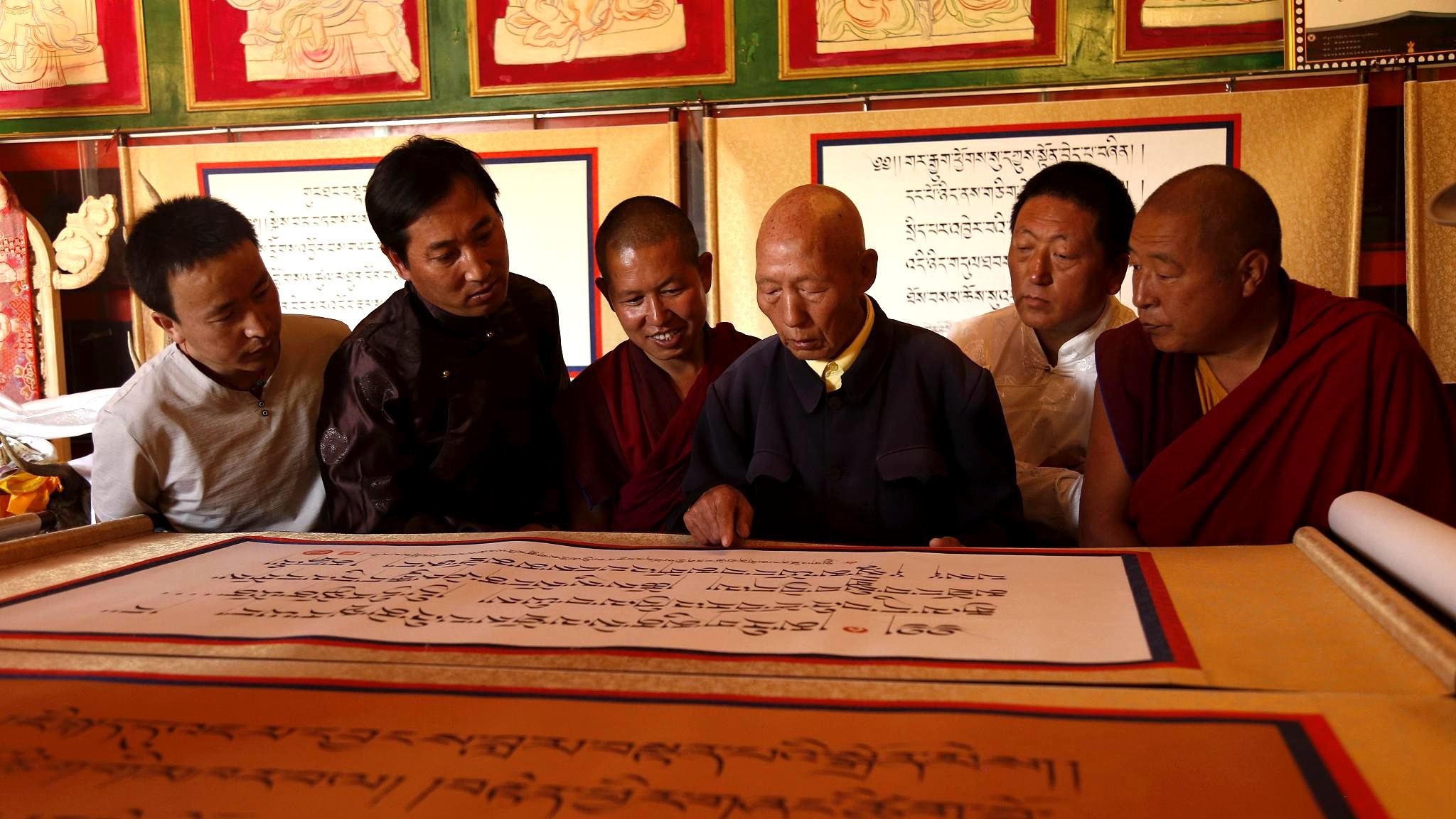 "The audio-to-audio translation software will not only make it more convenient for ethnic Tibetan and Han people to communicate with each other, but also play an important role in promoting the use and protection of the Tibetan language, passing on and spreading the Tibetan culture, as well as pushing forward poverty relief, education, and economic and political development in ethnic Tibetan inhabited areas," said Kewa, director with Qinghai Provincial Ethnic and Religious Affairs Committee.

Audio-to-audio translation software for some other ethnic languages has been used for procuratorial work, poverty relief, and production and life in agricultural and pastoral areas.