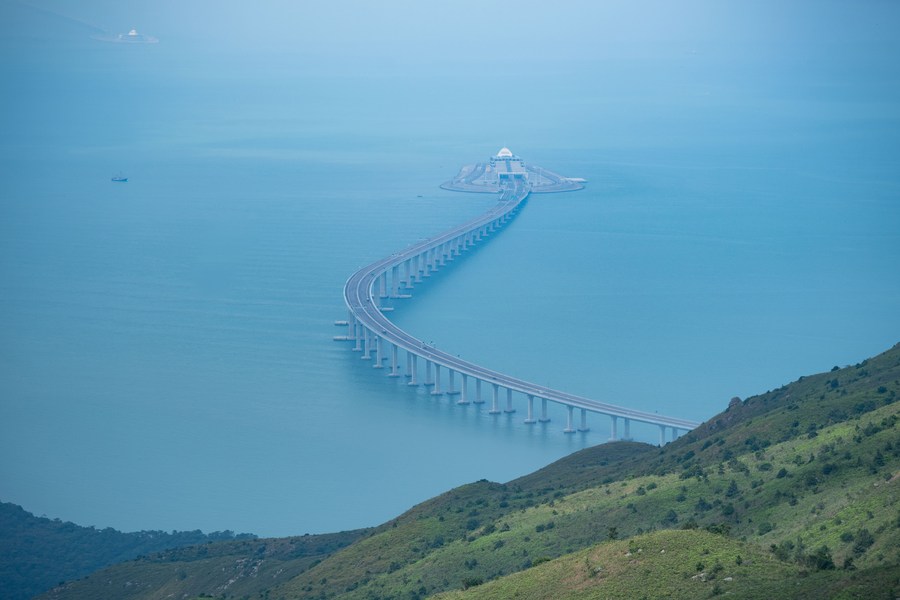 The People's Bank of China (PBOC) said in a statement that the implementation details for the WMC were promulgated on the same day by Guangdong Province, the Hong Kong Special Administrative Region (SAR) and the Macao SAR.

Individual investors in the three places will be able to make use of the new channels to make cross-boundary investments in a wider range of WMPs.