BEIJING, Dec. 1 (Xinhua) - A weeklong campaign was launched on Sunday in China to enhance the publicity of the country's Constitution.

The campaign, the second of its kind, was jointly held by the Publicity Department of the Communist Party of China Central Committee, the Ministry of Justice, and a national office overseeing legal education work. 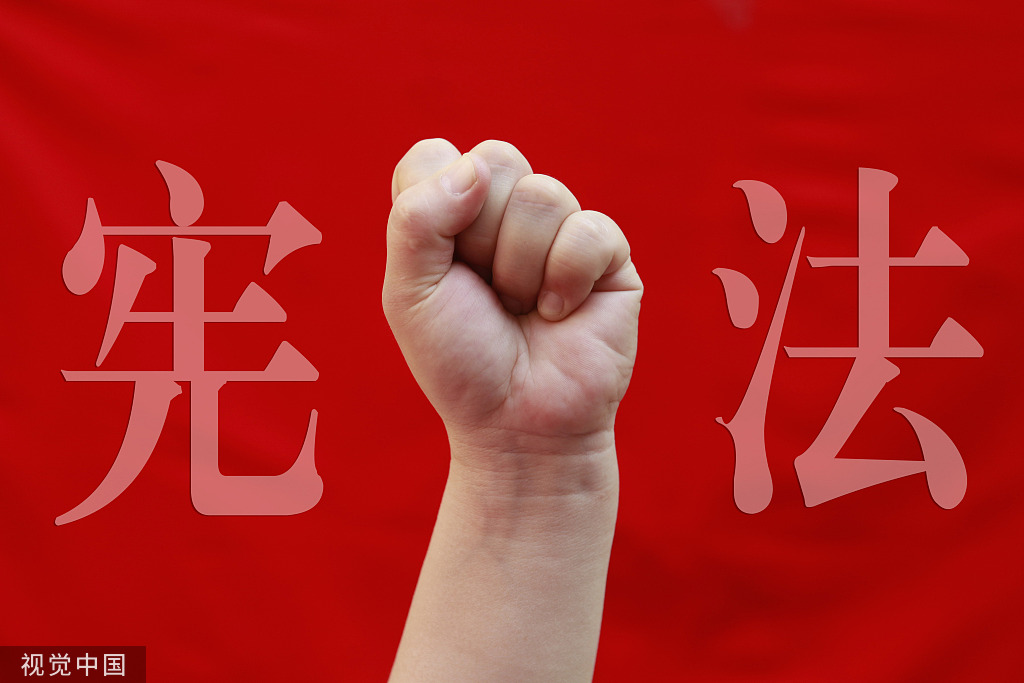 The campaign, themed at promoting the spirit of the Constitution and advancing the modernization of China's system and capacity for governance, was kicked off by two activities held in Beijing and Shanghai, respectively.

Liu Zhao, vice minister of justice, attended the event in Shanghai. He called for efforts to give full play to the roles of media and cultural platforms to enhance the effects of Constitution publicity work.