By HOU LIQIANG in Beijing, HE WEI in Shanghai,HE WEI and LIU KUN in Wuhan | CHINA DAILY 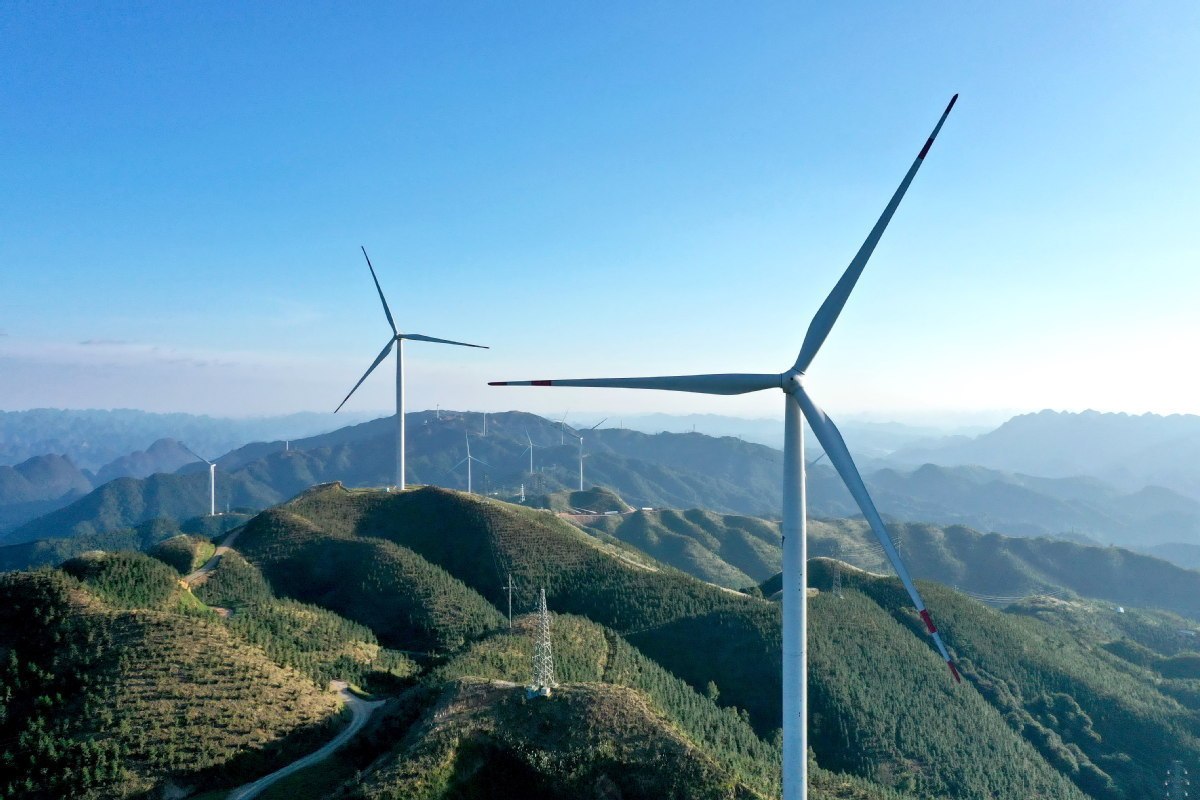 China on Friday inaugurated its national carbon market, a landmark practice that experts said will not only help accelerate the reduction in domestic carbon emissions, but also promote a broader global response to climate change.

The market currently includes over 2,000 companies in the power generation sector and covers over 4.5 billion tons of carbon dioxide a year. It replaces the European Union's carbon trading program as the world's largest such mechanism, according to the Ministry of Ecology and Environment.

In the future, the market will be extended to include another seven major carbon-emitting industries, including steel, chemicals and papermaking.

Carbon trading is the process of buying and selling permits to emit carbon dioxide or other greenhouse gases among designated emitters that have such rights. At the end of each cycle, companies will have to buy unused permits from the market if they emit more than allowable amounts.

The mechanism will put companies that do well in containing emissions at an advantage, and thus motivate heavier emitters to adhere to lower carbon development trajectories.

At 9 am on Friday, Vice-Premier Han Zheng announced the opening of the market. The first transaction occurred only two minutes after trading began at 9:30 am. The average price of transactions during the day stood at 51.23 yuan ($7.90) per metric ton, compared with an opening price of 48 yuan, with an upper limit of 52.8 yuan, according to the Shanghai Environment and Energy Exchange.

With a total turnover of roughly 210 million yuan, about 4.1 million tons of carbon emission rights were traded on Friday, it said.

Friday's average trading price of 51.23 yuan is much higher than the annual average price in the country's pilot carbon market, which started trading in 2013 in seven areas, including Hubei province, Beijing and Shanghai.

The volume-weighted average price over the past few years stood at about 40 yuan, official data showed.

"The price hovered high after the market opened and approached the daily upper limit when the market closed," Zhao said. "It shows that power generation companies have stable expectations of the market's role in helping fulfill the country's target of reaching peak carbon dioxide emissions before 2030 and going carbon neutral before 2060."

Fred Krupp, president of the Environmental Defense Fund, said China's national carbon market will be one of the central policy instruments to achieve its climate goals.

With the first transactions taking place in the system, China has reached an important milestone in its progress on climate action, he said. "A well-functioning carbon market will contribute to a lower peak and a more rapid reduction in emissions afterward."

On Friday, Foreign Ministry spokesman Zhao Lijian said the launch of China's national carbon market will also "inject impetus and confidence into the joint endeavors of the world to cope with climate change and offer references for other nations and regions around the world".

The market has also unleashed huge potential for developing financial products based on emissions rights, which potentially contributes to the country's climate change management process.

Ye Yanfei, a director with the policy research bureau of the China Banking and Insurance Regulatory Commission, said on Wednesday at a news conference that the banking sector will explore the possibility of using carbon emissions rights as collateral for loans.

Ren Hailong, general manager of the transaction banking department at China Minsheng Banking Corp, said the launch of the market will help promote the circulation of carbon emissions rights as intangible assets.