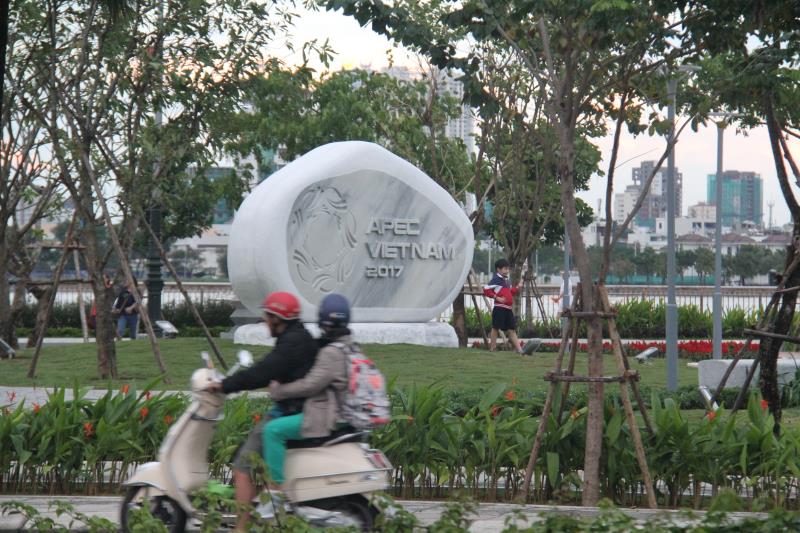 Nguyen Thi Hoai An, Deputy Director of the Da Nang Center for Tourism Promotion, told People’s Daily at  the APEC International Media Center that APEC summits and President Xi Jinping's visit to Vietnam could introduce the city to more Chinese citizens, that may help the city attain its target of 550,000 Chinese tourists in 2017. 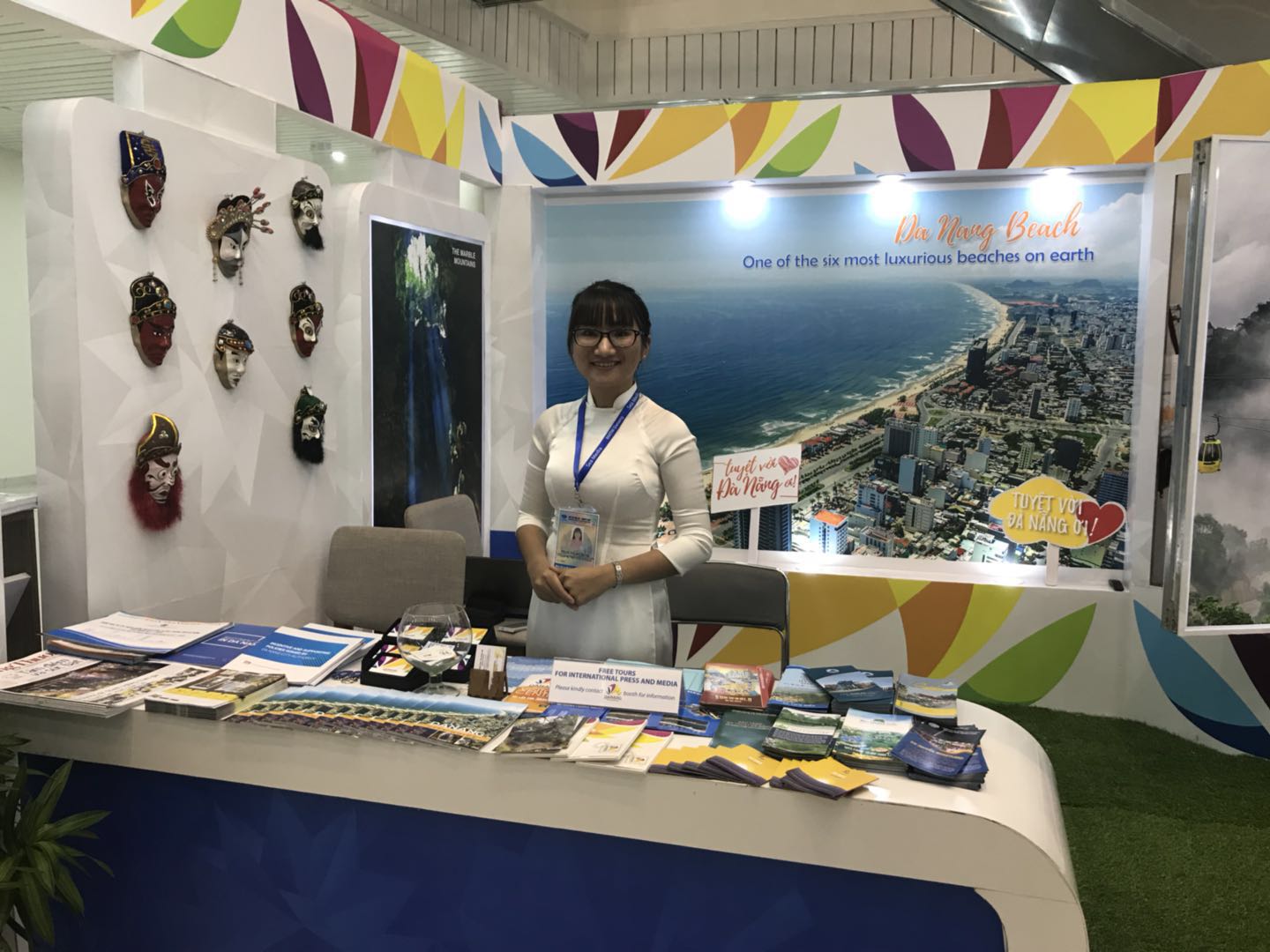 "Da Nang has received more than two million overseas tourists, and more than a quarter of them are Chinese, who patronize our hotels, restaurants, and tourism spots." Nguyen said. 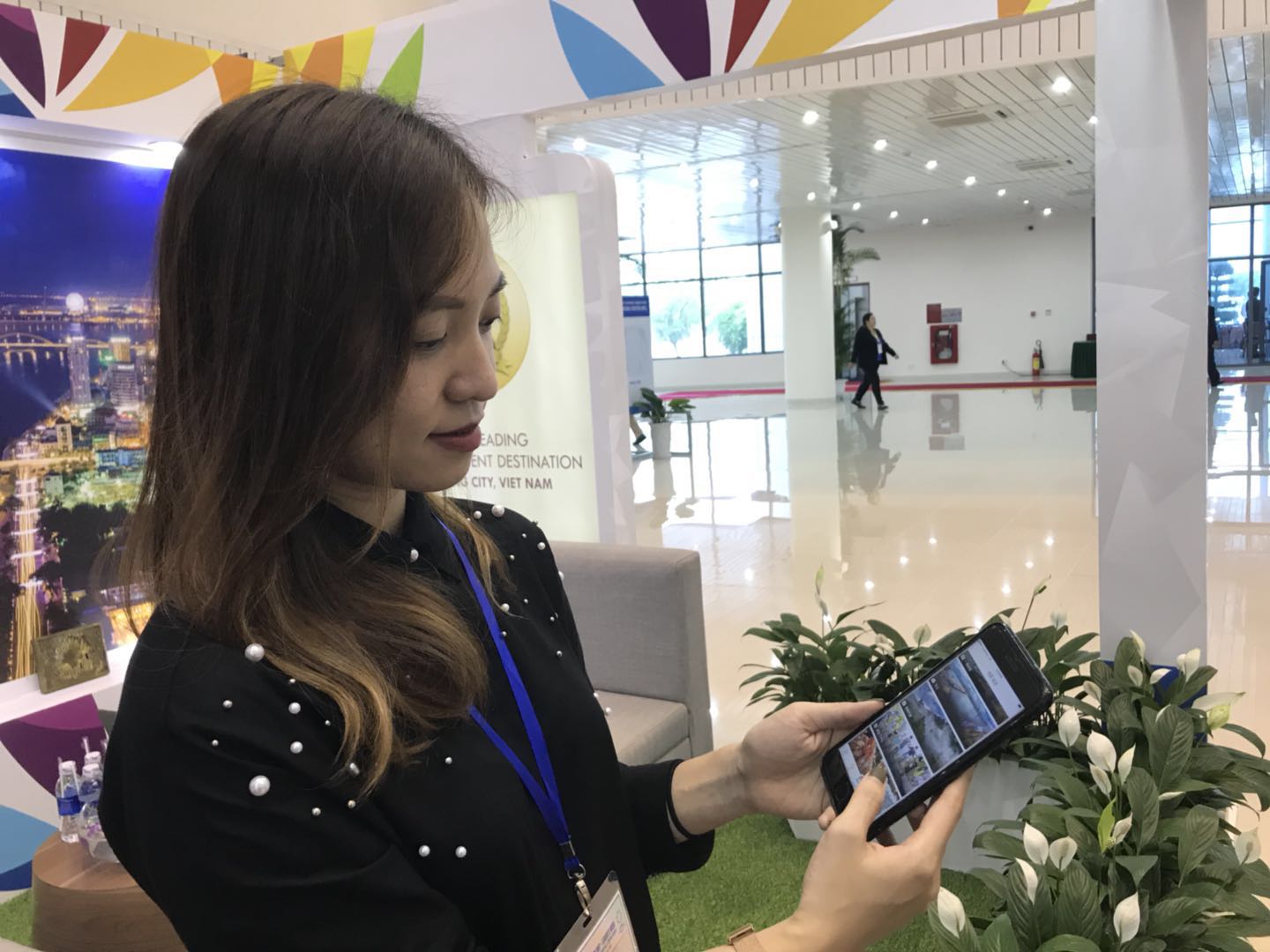 Investing in Da Nang is another option for the Chinese. “So many Chinese have chosen to invest in Da Nang,” she added.

Nguyen said she believes tourism serves as a natural bridge between the two countries. More Chinese people are visiting Da Nang and other Vietnamese cities, and it is through their tours that they get to  know the real Vietnam, establish friendship with the Vietnamese and help promote bilateral ties.