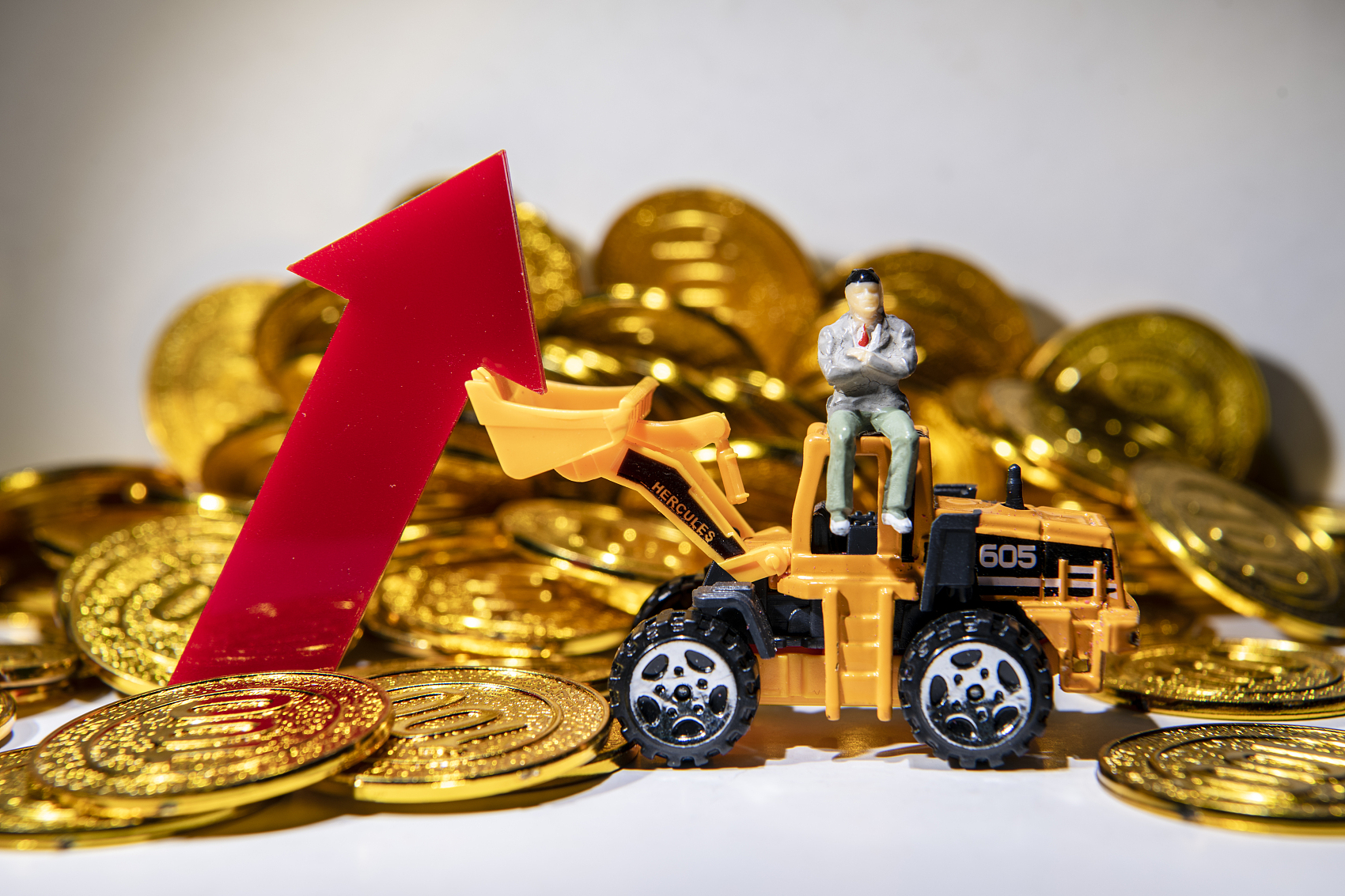 BEIJING — More signs have surfaced indicating China's continued economic recovery amid the large-scale resumption of business, and the country is adding momentum by pushing forward reform and market opening for sustained growth.

Following improvements in major economic indicators, including industrial output and services production in April, China's factory and service activities expanded in May as the purchasing managers' index (PMI) for the manufacturing sector and the non-manufacturing sector both stood above the boom-bust line of 50 in May.

Consumption also flexed muscles in a mid-year online shopping bonanza to last till late June, with over 37,000 Chinese brands on Tmall.com doubling sales volume from last year on June 1, the first day of the shopping campaign, and imported products from countries like Japan, the Republic of Korea, France and New Zealand also seeing robust sales.

Analysts say confidence levels have bottomed out across the board, and economic growth is very likely to rebound in the second quarter.

Industrial output and infrastructure investment are projected to continue year-on-year expansion in May, and consumer inflation may dip below 3 percent to provide policy wriggle room.

With business and production resumption more or less a done deal, restoring demand will be the major task for future growth, said Li Chao, an economist with Zheshang Securities.

Domestic and global demand will play a key role in how industrial production will recover from now on, while also affecting consumption and foreign trade, said Li.

China has rolled out both short-term incentives and long-term plans to spur demand, including allocating an extra 1.6 trillion yuan (about $225 billion) in special local government bonds this year and ramping up effective investment in areas like new infrastructure, according to a government work report.

In new infrastructures like 5G, AI and cloud computing, China's investment is estimated to reach 17.5 trillion yuan for the 2020-2025 period, marking an annualized growth rate of around 21.6 percent, said Xu Xianping, a former deputy head of the National Development and Reform Commission, the country's top economic planner.

The country's sci-tech innovation board, which will soon have been open for trading for one year, has listed a swathe of chip-makers in recent months, showcasing market confidence in the burgeoning sector.

Facing up to pandemic blows to global supply chains, demand and business activities, China has yet again injected hope into the global economy as it sets forth a blueprint to build Hainan into a globally-influential high-level free trade port by the middle of the century.

Focusing on trade and investment liberalization and facilitation, the southern island province is of vital importance for pursuing an open economy, deepening market-based reform and improving the business environment, according to the plan.

With its level of opening-up in areas including trade, investment, logistics, financial services, personnel travel and taxation on a par with the most advanced free trade ports worldwide, Hainan will help harness more high-end industries and talents for the Asia Pacific region, Wei Jianguo, former vice-minister of commerce, was quoted as saying.

It will also bolster domestic consumption under more relaxed duty-free shopping regulations, said Wei, adding that the island province could become a global shopping paradise in the post-pandemic era.

"China is a huge market, and the measures we adopted to overcome difficulties will help expand the consumer market," Premier Li Keqiang told a press conference after the conclusion of the annual national legislative session on May 28, boosting morale for many foreign firms.

Fabrice Megarbane, president and CEO of L'Oreal China, told People.cn that his company has more faith than ever in the resilience and potential of China's market, as well as in its business in China, for the time being.