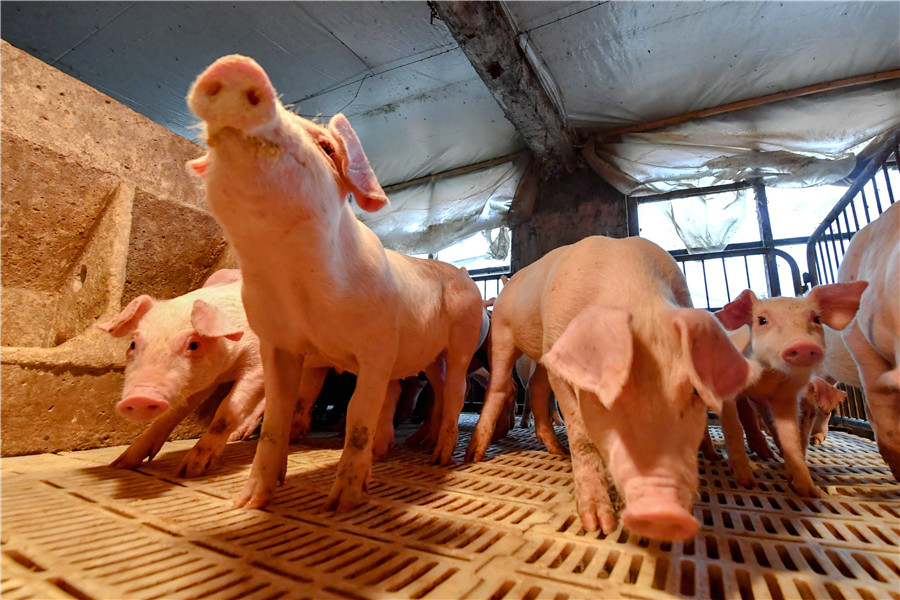 A total of 105 cases have been solved, accounting for more than 90% of the total epidemic. The quarantine in the affected areas in 21 provinces has been lifted, Yu said.

A total of 113 cases of African swine fever have been reported in 28 provinces in China, including 110 cases of domestic pigs and three cases of wild boars, Yu added. Monthly outbreaks fell to single digits in the first two months of the year.

African swine fever is a highly contagious viral disease that infects pigs. It does not affect humans or other animals. China reported its first case of the disease in August 2018 in the northeastern province of Liaoning. Succeeding outbreaks were reported in many other provincial regions.