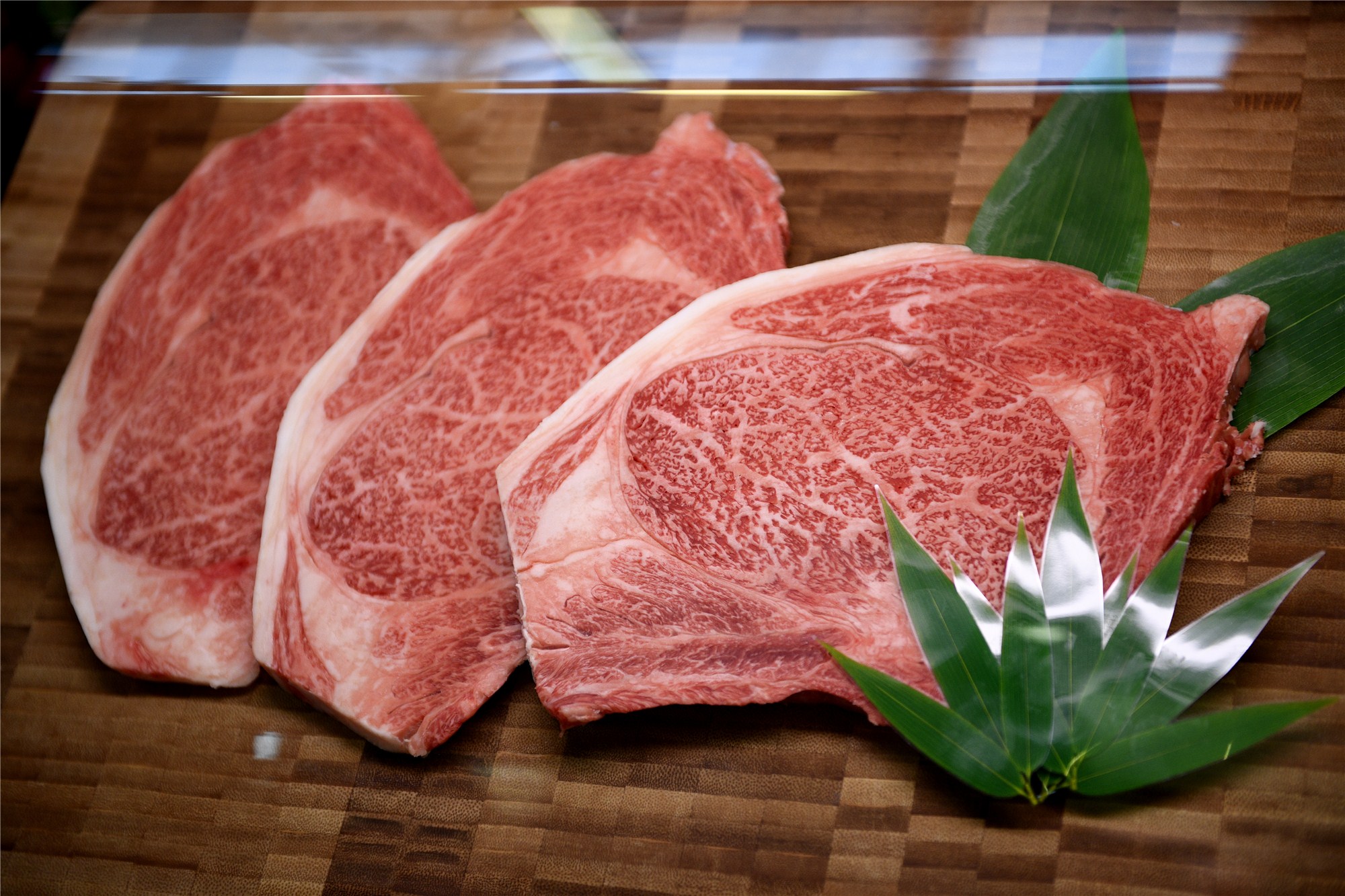 The ban was imposed amid outbreaks of mad cow disease in 2001, according to a statement jointly released by the General Administration of Customs and the Ministry of Agriculture and Rural Affairs.

Inspection and quarantine requirements would be made separately, said the statement.

The authorities also unveiled another statement to lift import restrictions imposed on cloven-hoofed animals and products, removing a ban placed in 2010.