As China's two provincial sessions, the annual meetings of the national legislature and the top political advisory body, raise their curtains, Chinese cities are ready to declare their economic performances over the last year. 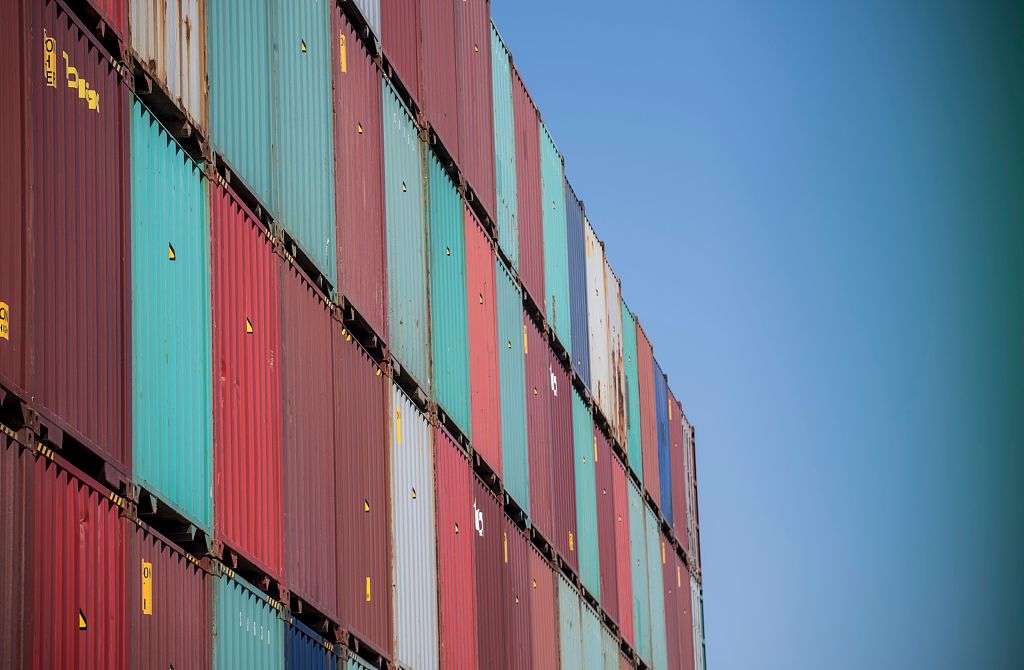 Containers were organised in stacks at the Shanghai Waigaoqiao Free Trade Zone in Shanghai on March 6, 2017. (Photo: VCG)

Beijing, Shanghai and Guangzhou exceeded the GDP mark of 1 trillion yuan in 2006, 2008 and 2010 respectively. Then they were joined by Shenzhen, Chongqing, Tianjin, and Suzhou in 2011, and Chengdu and Wuhan in 2014.

In 2015, Hangzhou joined the 1-trillion-yuan club, and then Nanjing and Qingdao in 2016. Wuxi and Changsha were the last two to have made such achievement in 2017.

Among the 14 cities, Shanghai was the first to see its GDP reach 3 trillion yuan, while the GDP of Beijing, Shenzhen and Guangzhou all exceeded 2 trillion yuan.

At a press conference held at the end of 2018, Beijing Municipal Commission of Development and Reform disclosed that the city was expected to realize its goal of 6.5 percent of GDP growth, and would probably become the second Chinese city to join the 3-trillion-yuan club.

Three cities, including Ningbo, Foshan and Zhengzhou had a GDP between 900 billion and 1 trillion yuan in 2017. According to information released, they are very likely to have made it to the 1-trillion-yuan club in 2018.