Measures to fight pollution in China have made transformational and systemic progress, Minister of Environmental Protection Li Ganjie said on October 23.

Li made the remarks at a news conference on the sidelines of the 19th National Congress of the Communist Party of China (CPC). 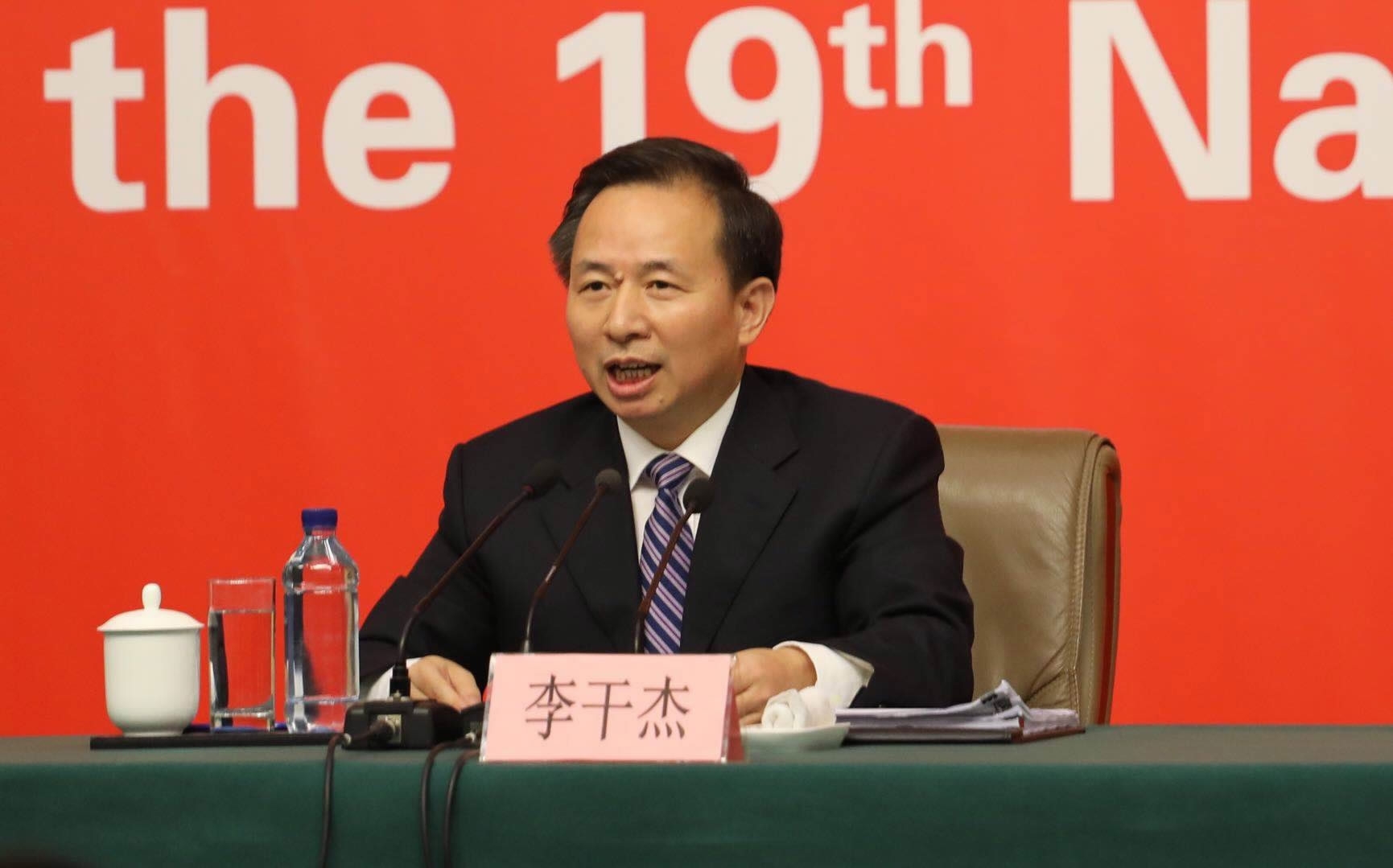 He drew attention to past experiences that show a positive correlation between environmental protection and economic development.

He noted China’s unemployment rate has dropped to its lowest level in recent years, citing this as evidence that the policies on the environment have had no negative overall effect on jobs.

"We have emphasized on both the immediate result and the long-term effect, while taking the right approach on moving forward the campaign of environmental protection," Li said.

The minister also reiterated his opposition to the one-size-fits-all approach.

On one hand, China has adopted zero-tolerance attitude towards companies that have violated laws and regulations, and on the other hand, it has taken a classified guidance approach for different industries and handled  relevant issues on a case-by-case basis, he said.

Decades of growth have left the country with problems such as smog and contaminated soil, but Li said there had been historic progress in environmental protection since the 18th CPC National Congress as the country pursues a green development strategy. Here are some examples given by the Ministry of Environmental Protection (MEP).

• The average PM2.5 pollution measurement concentration in the key Beijing-Tianjin-Hebei region, the Yangtze Delta and the Pearl River Delta has been brought down by over 30 percent since 2013.

• The ratio of acid rain areas to the total national land has dropped from a record high of 30 percent to 7.2 percent.

• In general, water quality for mainstreams of major waters and lakes has steadily improved.

• Forest coverage rate is up to 22 percent from 16.6 percent in the century.

• Around 2,750 nature reserves cover 14.9 percent of the national land, surpassing the global average. 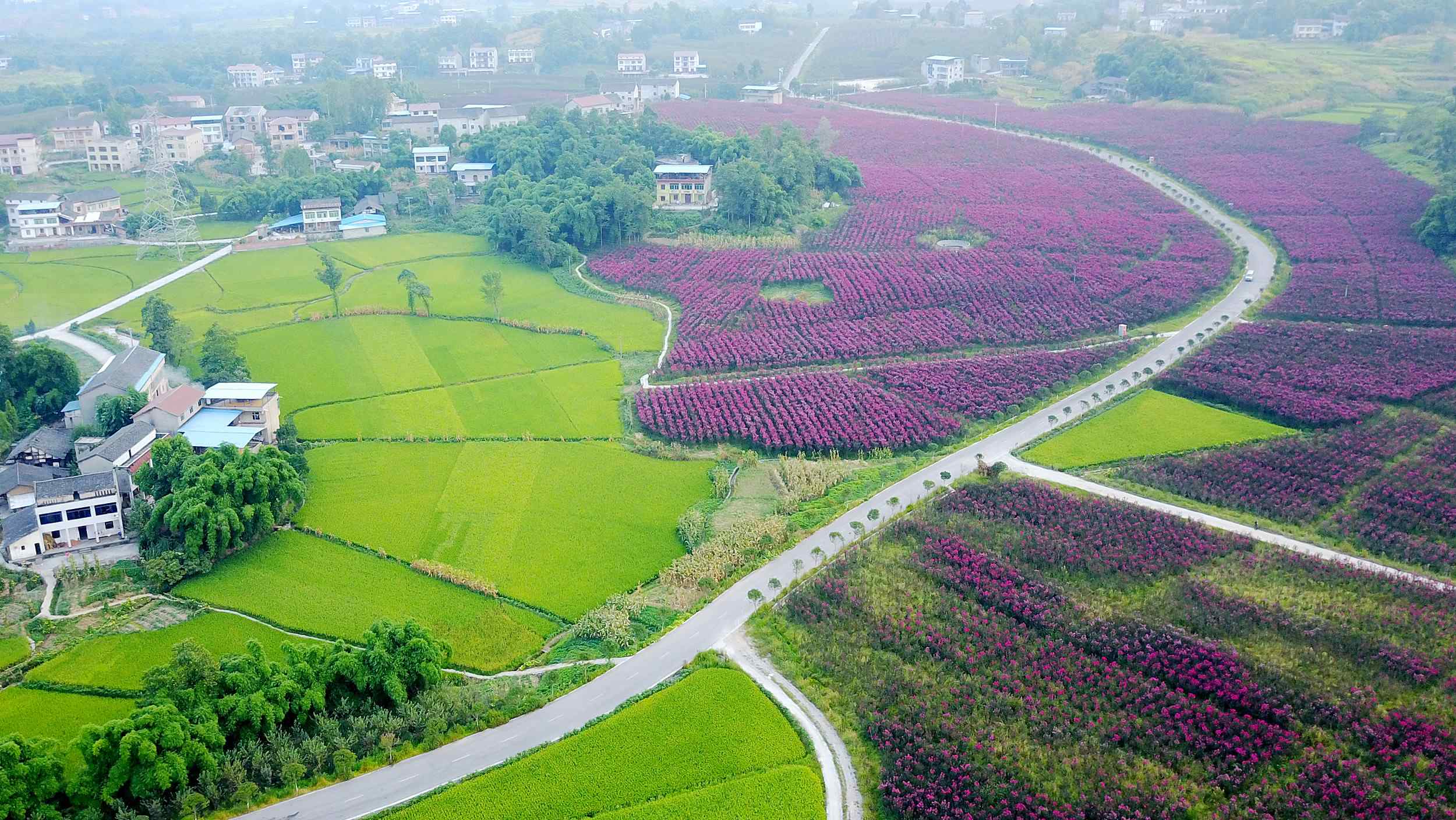 • Coal-fired boilers with an installed capacity of 570 million kilowatts have been upgraded.

• More than 18 million yellow-labeled vehicles (gasoline- and diesel-fueled vehicles that fail to meet the national emission standards) and old vehicles have been phased out.

• Comprehensive environmental improvement projects have been carried out in more than 11,000 villages, benefiting 190 million villagers.

Environmental inspection is a major reform measure initiated and promoted by General Secretary Xi Jinping, said Li, noting that the four rounds of inspections have taken place in 31 provinces, municipalities and autonomous regions.

So far, nearly 15,000 officials have been disciplined, according to figures released by the ministry.

Inspectors have been dispatched by the MEP and also include the Communist Party's anti-graft watchdog and personnel department.

Central inspectors are seen as the latest weapon in China's fight against soil, air and water pollution.

For a single province, inspection usually lasts a month. Inspectors interview provincial and municipal environmental regulators, carry out field trips and talk to concerned members of the public.

Their reports are shared with the Organization Department of the CPC Central Committee, which is responsible for assessing senior officials.

Inspectors collect reports on environment problems and send them to local governments, which must correct the problems and submit a report back within 30 days, followed by a progress report six months later.

Last year, inspectors looked into 33,000 cases and imposed fines totaling 440 million yuan (about 64 million US dollars). A total of 720 suspects were detained and nearly 6,500 were disciplined, according to MEP figures.

The figures indicate that inspection is not an empty talk.

“China issued 134-billion-yuan green bonds in the first nine months of this year, accounting for 24 percent of the global total, and the green credit balance in 21 major financial institutions stood at 7.51 trillion yuan by the end of February,” Yang said.

Currently the proportion of green credit in total loans amounted to 8.8 percent, still a relatively small scale. In light of this, Yang said that China will create more innovative finance products such as a green index in a bid to provide more choices for the market.

The country has set up pilot zones for green finance, supporting its industrial upgrades and anti-pollution campaign, in Guangdong, Guizhou, Jiangxi and Zhejiang provinces as well as Xinjiang Uygur Autonomous Region in June.

The pilot zones are based in eastern, central and western parts of the country at different stages of development, so their focuses of support differ. For example, the zone in Guangdong will encourage innovative credit products to support energy saving and emission reduction, while Guizhou will focus on green credit for agriculture and agricultural waste treatment.