China has lodged solemn representation to the Indian side regarding the latter's ban on 59 mobile apps with Chinese background including WeChat, according to a statement released on the website of Chinese Embassy in India on Tuesday. 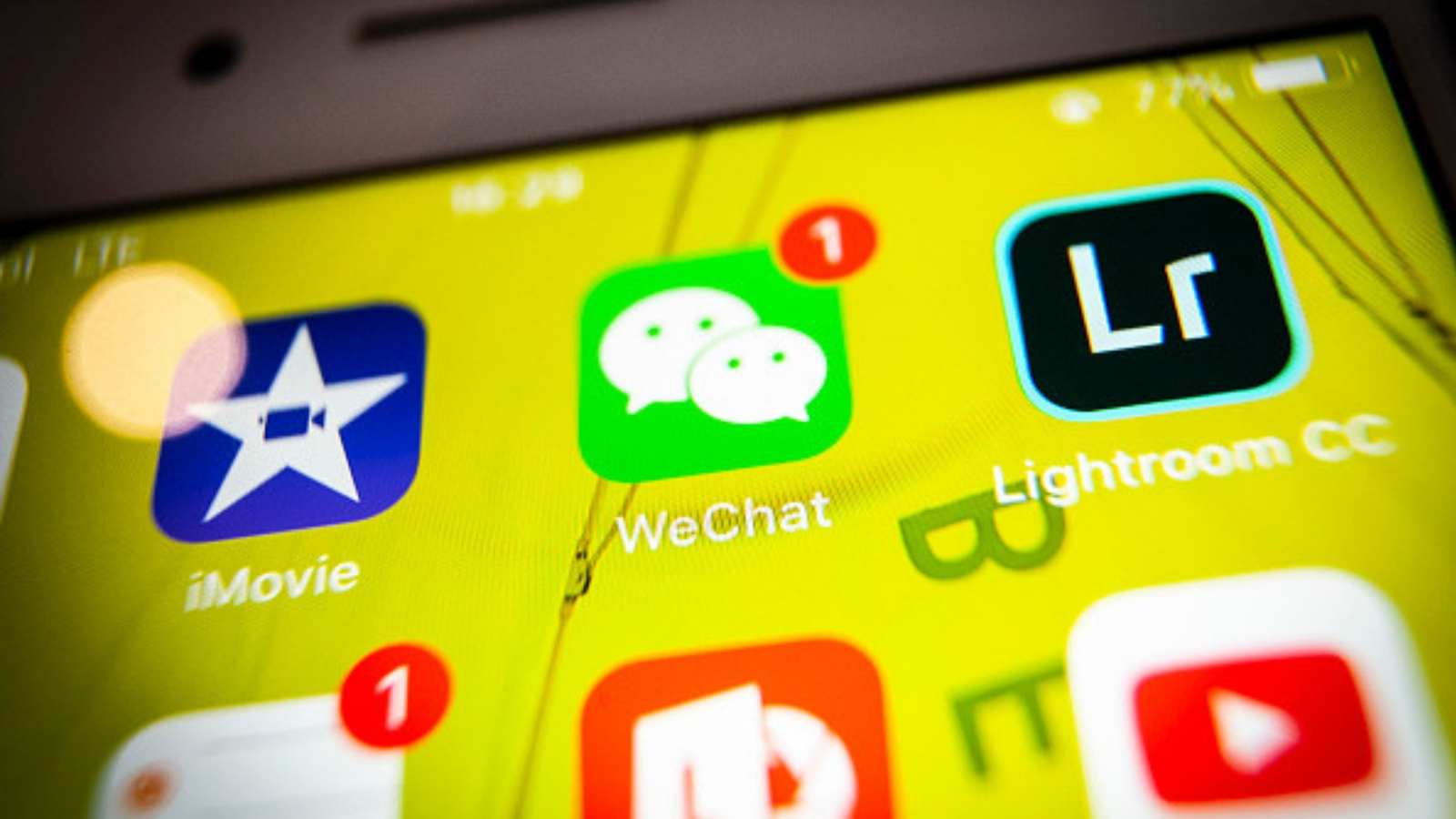 On June 29, the Indian government banned 59 mobile apps with Chinese background including WeChat, which severely damaged the legitimate rights and interests of Chinese companies, Ji Rong, a spokesperson of the embassy said in the statement.

The Indian government has the responsibility to protect the legitimate rights and interests of international investors in India, including Chinese businesses, in accordance with market principles, the spokesperson stressed.

Practical cooperation between China and India is mutually beneficial and deliberate interference in such cooperation will not serve the interests of the Indian side, Ji said, adding that China will also take necessary measures to safeguard the legitimate rights and interests of Chinese companies.