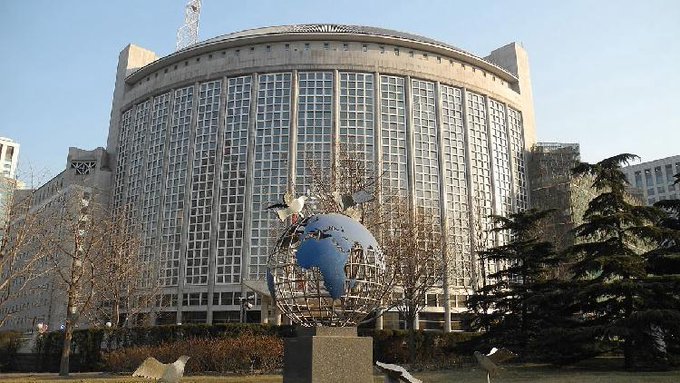 Noting that Japan had launched a war of aggression against China and committed heinous crimes against the Chinese people in history, Hua said it is absolutely not qualified and has no rights to make irresponsible remarks on the Taiwan question.

China strongly urged the Japanese side to reflect deeply on history and learn from history, not to damage China's sovereignty in any ways, and not to send any wrong signals to the "Taiwan independence" forces, Hua stressed.

The Japanese side was also urged not to underestimate the strong determination, firm will and powerful capability of the Chinese people to safeguard the national sovereignty and territorial integrity, and not to go any further down the wrong road, according to Hua.

"Whoever plays with fire will get burnt," she warned.

The Japanese ambassador said that he attached importance to China's representations and promised to immediately report to his own government.