China has lodged solemn representations to Japanese over its annual diplomacy report, which expressed grave "concerns" over China's military capabilities and maritime activities, said the Chinese Foreign Ministry on Tuesday. 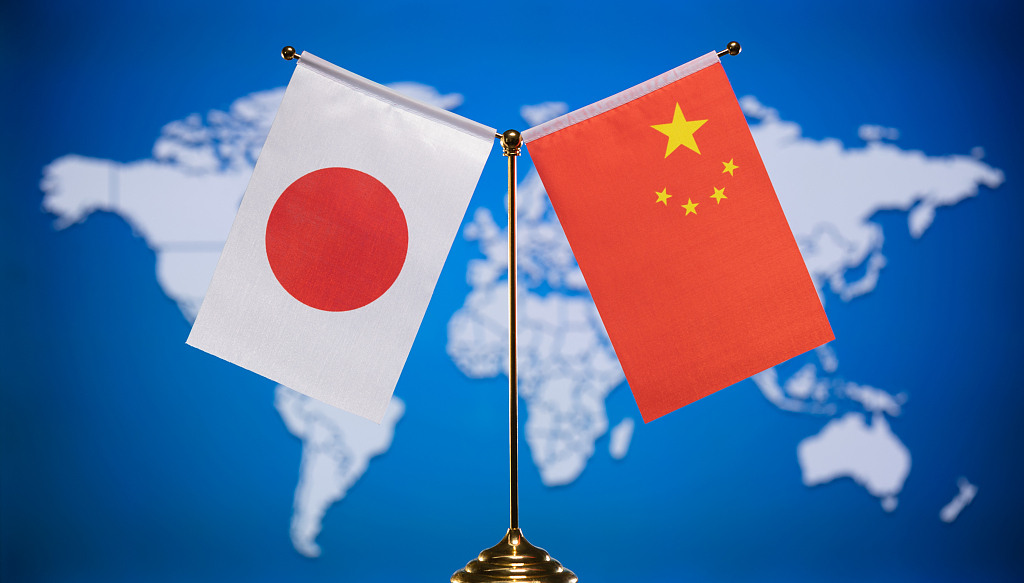 Wang Wenbin, a spokesperson from the ministry, accused the report of hyping up the so-called "China threat," smearing China and interfering in the country's internal affairs.

China urged Japan to redress its mistake and build stable relations between the two countries with concrete actions, said Wang.