A spokesperson for China's Ministry of National Defense on Sunday expressed China's strong dissatisfaction with a report released by the U.S. Department of Defense on September 1, stating that it misinterpreted China's national defense policy. 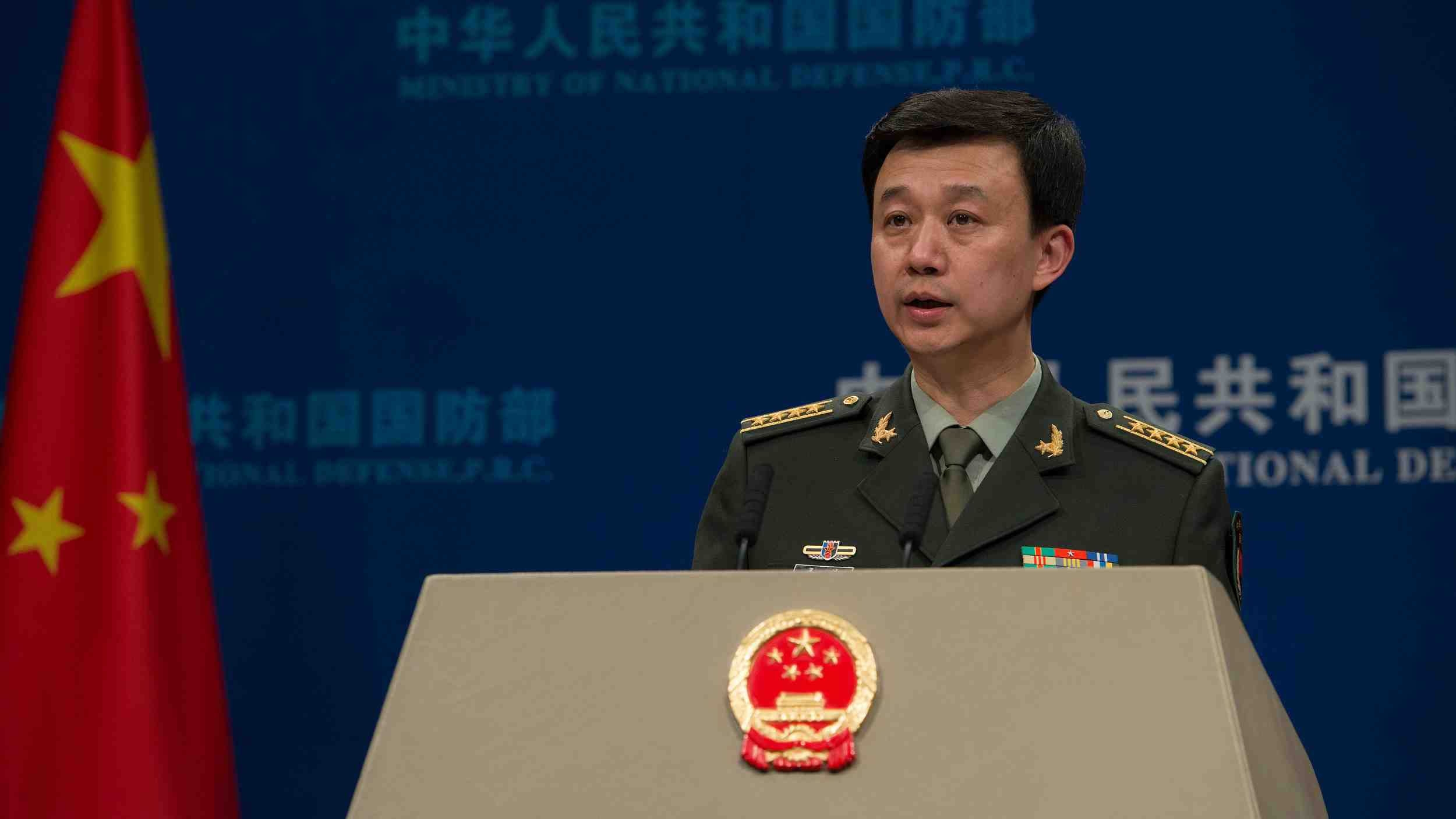 "The Chinese side expressed strong dissatisfaction and firm opposition to the report and lodged solemn representations to the United States," said the ministry spokesperson Wu Qian.

The spokesperson said the U.S. side is hyping up the so-called "Chinese military threat" and misinterpreted China's national defense policy and military strategies.