China lodges 'solemn representations' with US over expelling Chinese diplomats 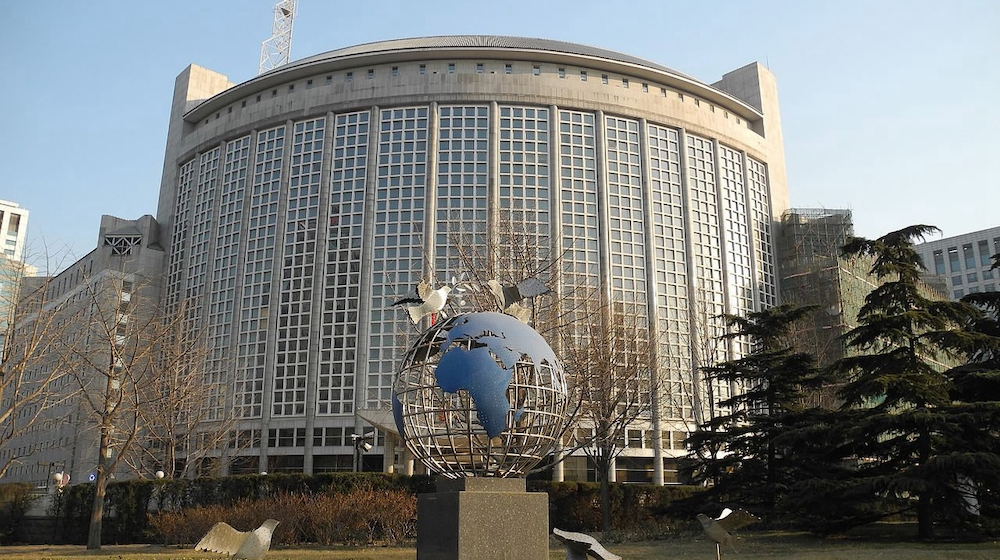 The two officials are accused of driving onto a U.S. military base in September, according to news reports.

"The accusation made by the U.S. against the Chinese personnel is seriously contrary to the facts. China has lodged solemn representations with the U.S. over this issue," Geng said.

"We strongly urge the U.S. side to correct its mistakes, revoke the relevant decisions and protect the legitimate rights and interests of Chinese diplomats under the Vienna Convention on Diplomatic Relations," Geng added.

Again, Geng stressed that "we remind the U.S. side that it's based on mutual basis that to provide convenience and security of work for diplomatic personnel between countries in accordance with the Vienna Convention on Diplomatic Relations."