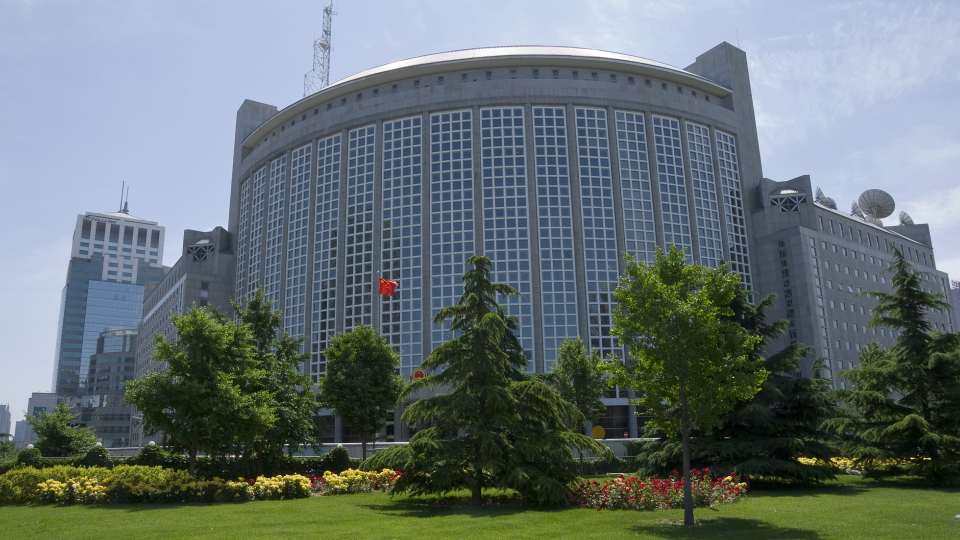 China's Foreign Ministry said on Thursday that it has lodged stern representations to British Broadcasting Corporation (BBC) over its fake report aired on January 29 related to COVID-19 in China.

In a statement published on its website, the ministry said the BBC video news linked the coronavirus report to politics and used the footage of China's anti-terrorism exercise to describe "violent law enforcement and human rights violations" by China's epidemic prevention authorities.

"The Chinese side urged BBC and its Beijing branch to take China's solemn position seriously and take effective measures to eliminate the bad influence of the report and make a public apology to China over its fake report," the statement said, calling on the broadcaster to abandon ideological bias and conduct objective, balanced and fair reporting on China.

The ministry added that China reserves the right to take further measures.