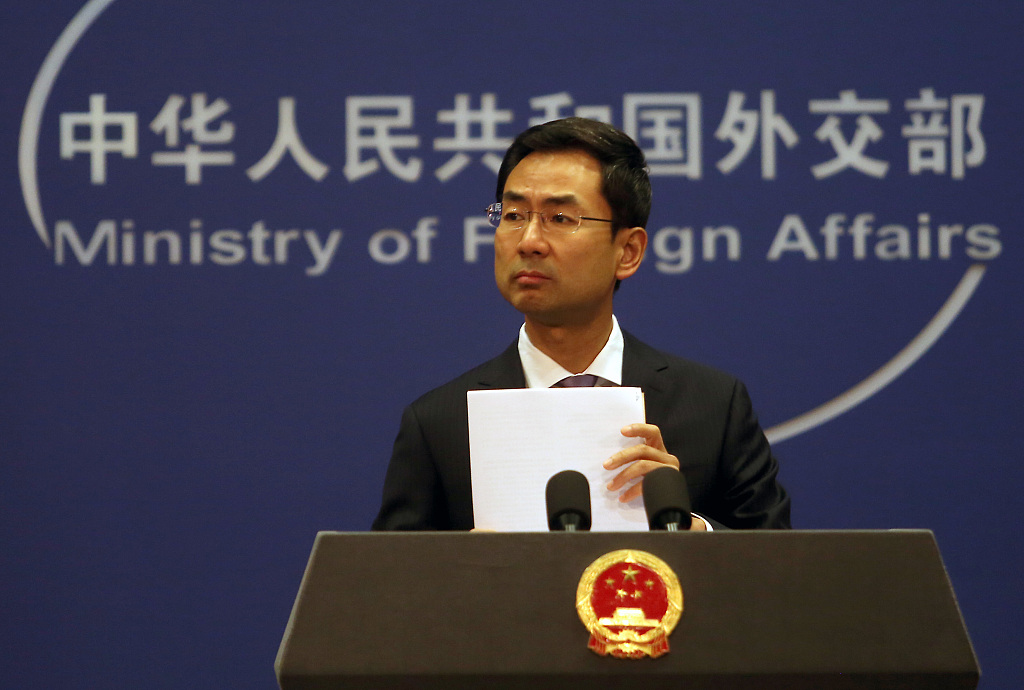 Spokesperson Geng Shuang told a press briefing that the one-China principle is a consensus shared by the international community. Any attempts to create "two Chinas" or "one China, one Taiwan" will be opposed by the Chinese people.

As for the so-called stopover to be made by the Taiwan leader in the United States, the Chinese side has made clear its position many times and lodged stern representations with the US side over the issue, Geng said.

China is always opposed to arranging such kind of "stopover" on the part of the US and other countries that have established diplomatic ties with China, Geng said. "This position is consistent and firm."

"We urge the US side to abide by the one-China  principle and the stipulations of the three China-US joint communiques, not to allow the Taiwan leader to 'transit,' refraining from sending any wrong signal to the 'Taiwan independence' force and safeguarding the China-US ties and the peace and stability across the Taiwan Strait with concrete actions," Geng said.