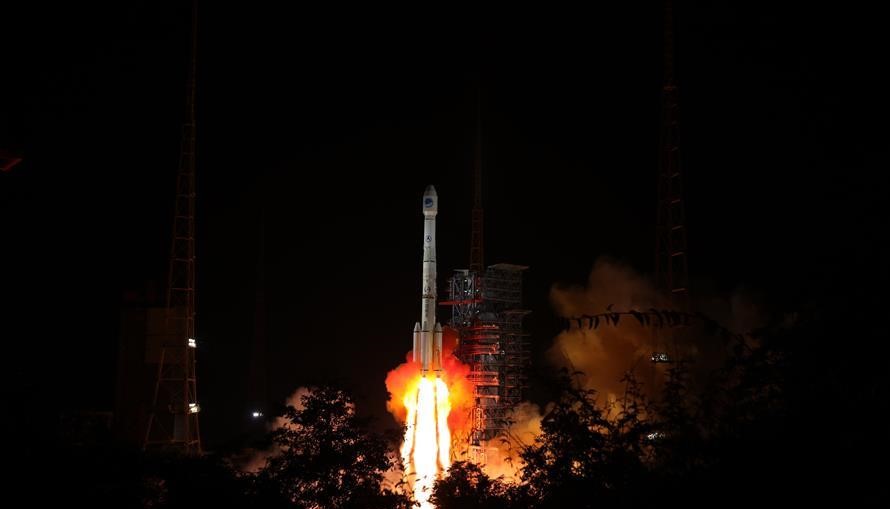 China successfully launched a pair of Beidou navigation and positioning satellites into medium Earth orbits on Wednesday, marking the country's 25th launch of a record-setting 2018.

Wednesday's mission saw the 37th and 38th satellites of the Beidou system put into orbit, following the launch of the first in 2000.