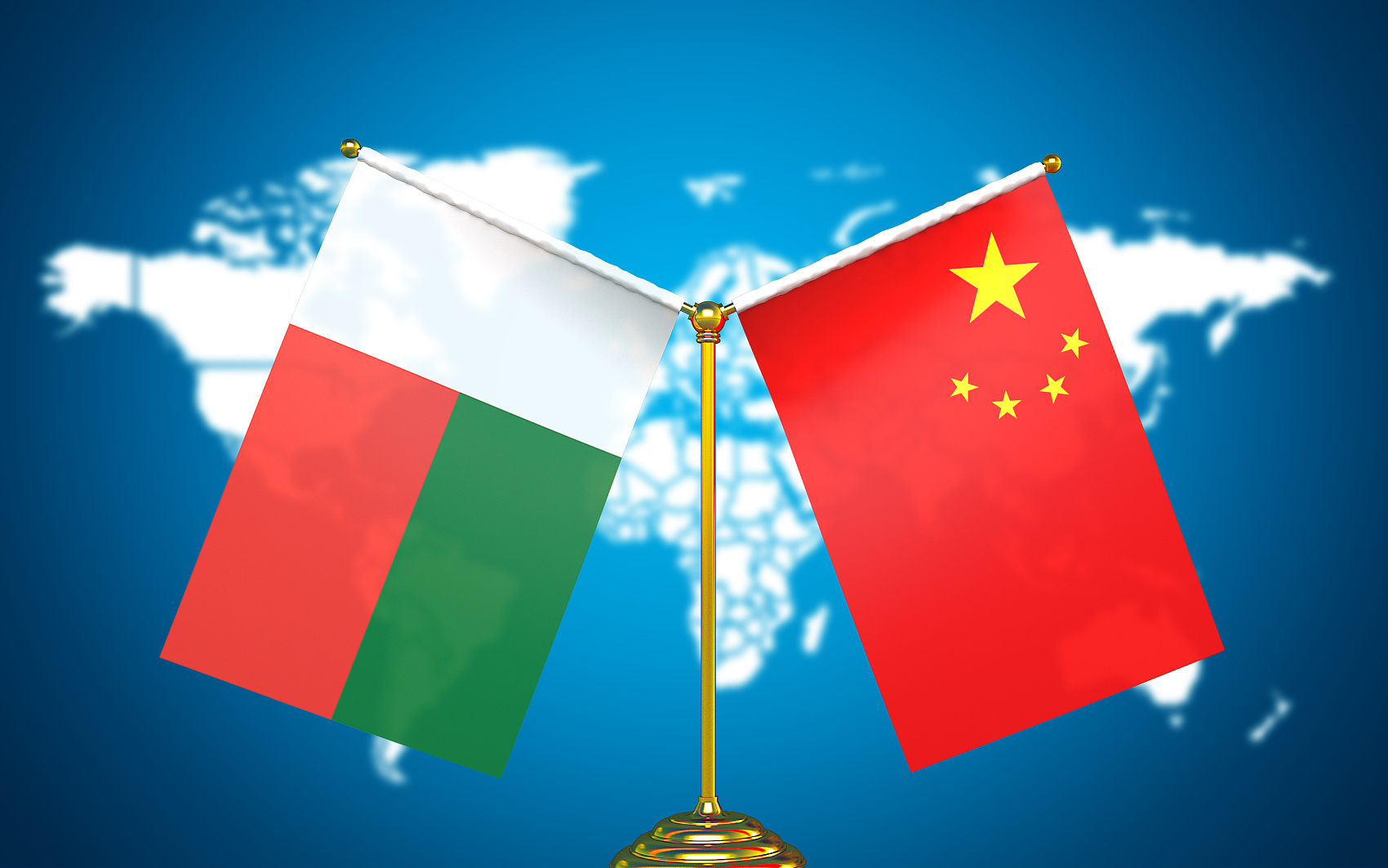 Li, chairman of the National People's Congress (NPC) Standing Committee, said that China attaches great importance to the development of China-Madagascar ties and is willing to work with Madagascar to dovetail China's Belt and Road Initiative with the Madagascar Revitalization Plan. China will also promote the comprehensive cooperative partnership between the two countries to a higher level.

Li noted that next year is the 50th anniversary of the establishment of diplomatic ties between the two countries. He said that China is willing to take this opportunity to improve bilateral ties development.

The two sides should enhance mutual political trust and firmly support each other on issues involving each other's core interests and major concerns, said Li.

The two sides should deepen pragmatic cooperation to benefit the two peoples, combine their respective advantages and development needs, and strengthen cooperation in agriculture, energy, and infrastructure construction, he said.

Li stressed that exchanges between the two legislative bodies are a significant part of their comprehensive cooperative partnership. The NPC is willing to maintain close communication with the Malagasy National Assembly (parliament) to approve, revise or issue legal documents conducive to bilateral ties in a timely manner, and strengthen communication, coordination, and mutual understanding on multilateral parliamentary occasions.

Speaker Razanamahasoa, in turn, thanked China for its support in promoting Madagascar's economic and social development and fight against the pandemic. She said that the Malagasy National Assembly is willing to make positive contributions to deepening the comprehensive cooperative partnership between the two countries.