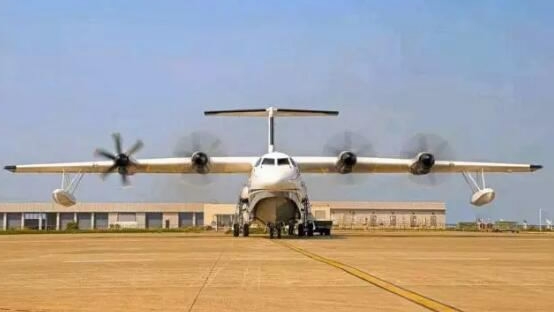 The Aviation Industry Corporation of China (AVIC) said on Tuesday‍ that the AG600 aircraft, the world's largest amphibious aircraft developed by China, has passed the official technical quality assessment and is set to take its maiden flight by the end of this year.

The 37-meter-long AG600 is around the size of a Boeing 737 and has a wingspan of 38.8 meters, said the AVIC adding that it has a maximum take-off weight of 53.5 tonnes and a maximum flight range of 4500 kilometers. 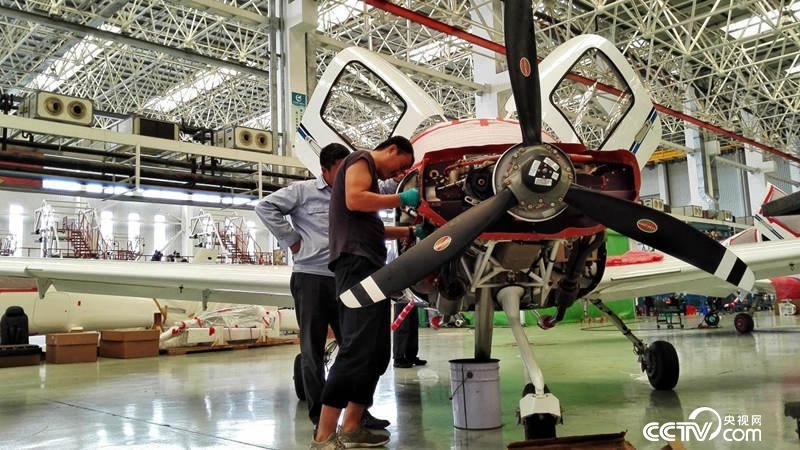 In addition, AG600 is scheduled to make its first test flight over water in 2018. 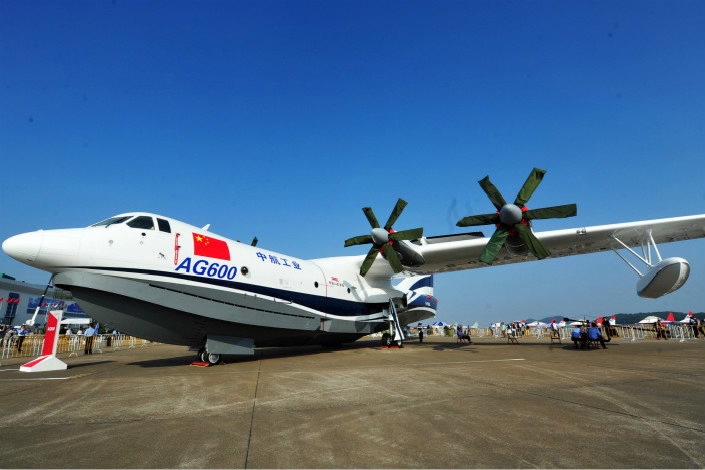 “AG600 could meet the demands for medium-to-long-range patrols on a daily basis to safeguard the country’s maritime rights,” said Hunag Lincai, chief designer of the aircraft.

As the latest aircraft domestically developed by China, AG600 is tasked to grow China’s aviation capability and reduce dependence on foreign aircraft companies. Earlier this year, the AVIC announced that it has received orders for 17 AG600s – all from domestic customers.