BEIJING, Jan. 2 (Xinhua) -- China-made autos have become more popular among overseas consumers with exports rising dramatically over the past few years, said a report released by the Ministry of Commerce. 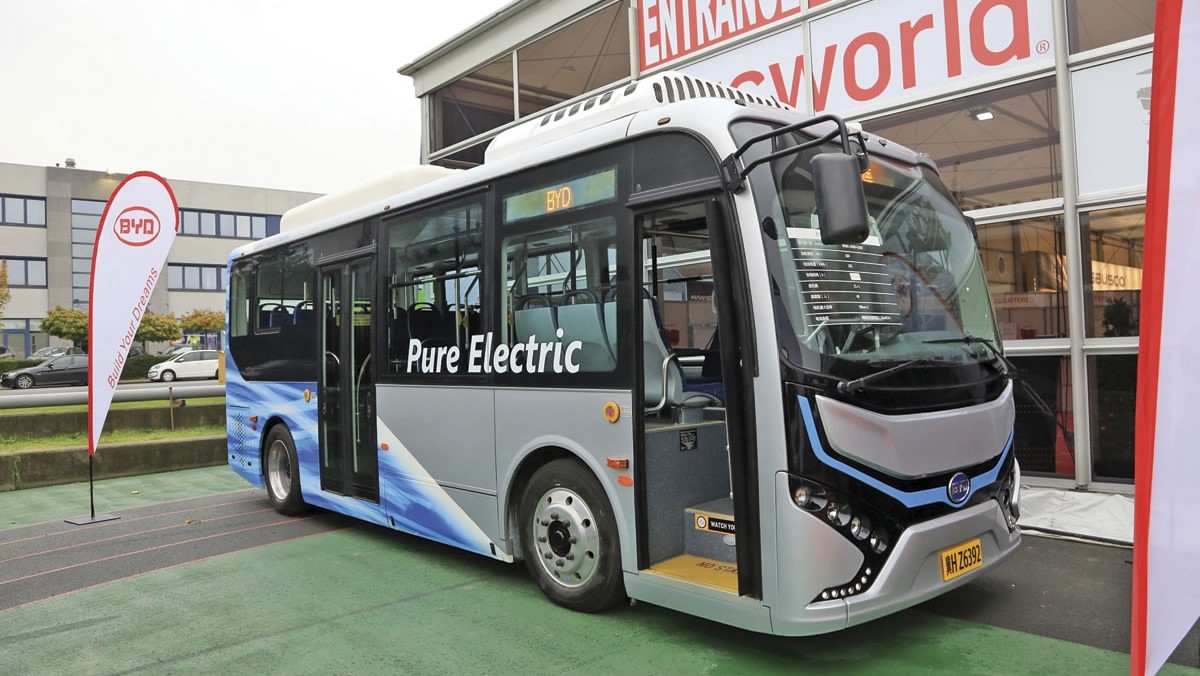 Exports of China-produced cars jumped from 46 billion U.S. dollars in 2013 to 60.6 billion dollars in 2018, up nearly 32 percent.
The average annual growth rate was higher than that of Germany, the United States, Japan and the Republic of Korea, the report said.
The export prices of Chinese autos have continued to grow. The export price of finished vehicles averaged 15,000 dollars in 2018, up 10.6 percent from 2013. Some new energy buses exported to Europe were sold at 500,000 dollars per vehicle.
China's auto brands also quickened their pace in establishing overseas production bases and sales service networks during the period.
As of the end of 2018, China's auto companies had invested in or forged partner relationships with 140 overseas factories. The number of overseas sales outlets had exceeded 9,000, according to the report.