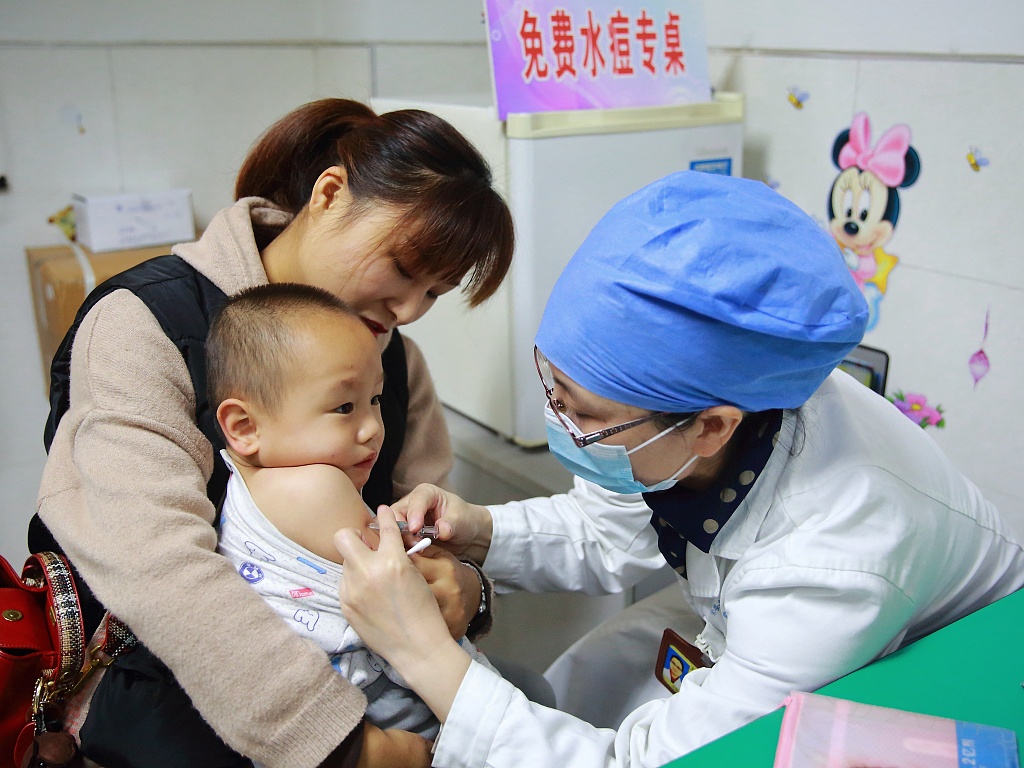 China has maintained a high vaccination rate of vaccines under the country's immunization program above 90 percent, a health official said Monday.

Gao Fu, director of the Chinese Center for Disease Control and Prevention, made the remarks at a press conference.

The country's vaccines are safe and effective overall, according to Gao.

Gao said a work team has been set up to analyze vaccine-related problems exposed over recent years to ensure effective solutions.

He also called for more proactive prevention and control measures, including higher inoculation rates, against influenza.