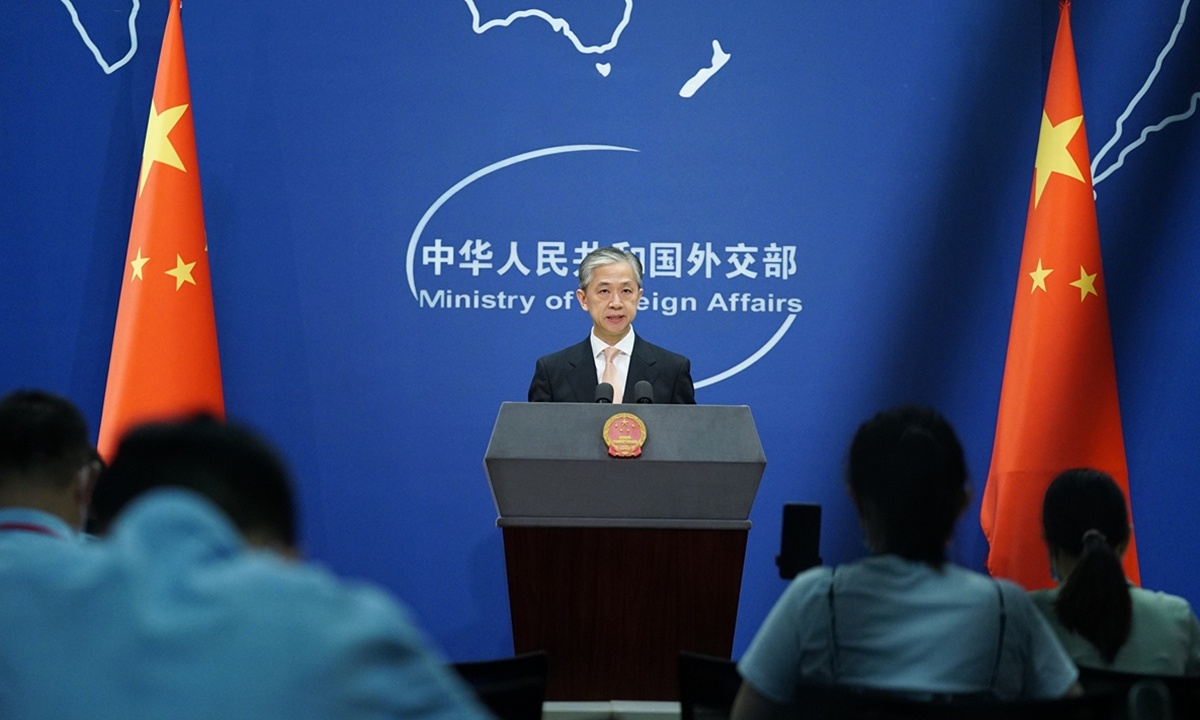 China has maintained smooth and effective communication and consultation with the Afghan Taliban and Kabul is an important platform and channel for the two sides to discuss affairs of common concern, a Chinese Foreign Ministry spokesperson said on Wednesday in response to a question on the meeting between a Taliban delegation and the Chinese Ambassador to Afghanistan Wang Yu.

The two sides discussed Afghanistan situation, security of the Chinese embassy and diplomats, bilateral relations and humanitarian aids on Tuesday, according to media reports.

China's policy on Afghanistan is consistent and clear, "we always respect sovereignty and territorial integrity of Afghanistan, and uphold the principle of not to interfere in the country's internal affairs, and stick to friendly policies for all Afghans," Foreign Ministry Spokesperson Wang Wenbin said at Wednesday's routine press conference.

China respects Afghans to decide their own future and supports the implementation of the "Afghan-led and Afghan-owned" principle, Wang said.

"China is willing to continue to develop friendly and cooperative relations with Afghanistan and play a constructive role for peace and reconstruction of the country," the spokesperson said.