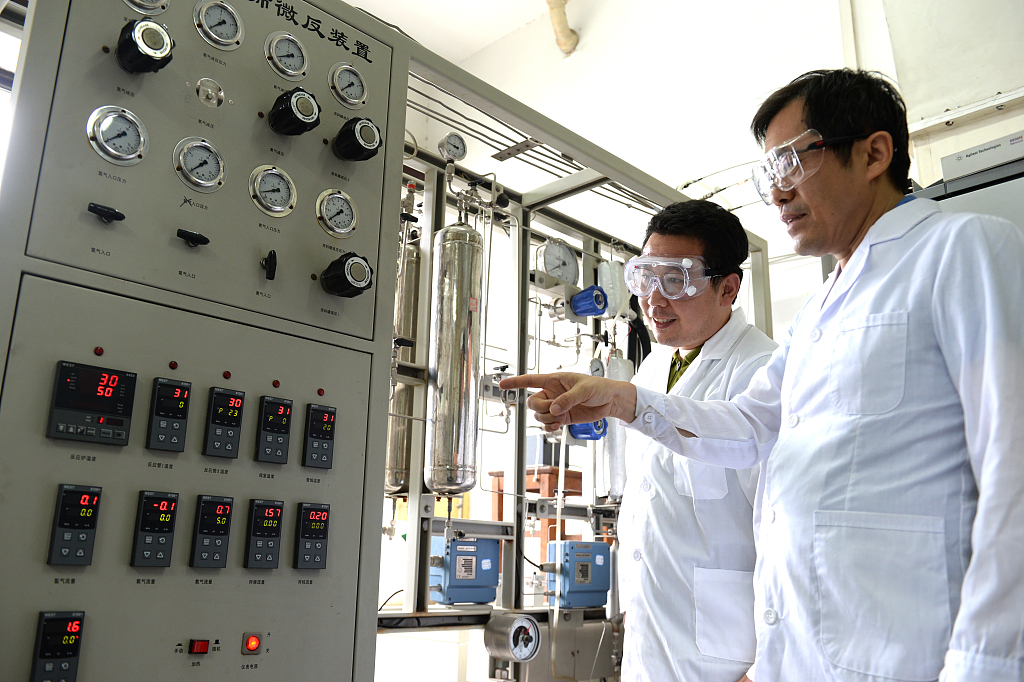 The report showed that China's R&D spending in 2018 accounted for 2.18 percent of China's gross domestic product, taking the world's No.2 position after the United States.