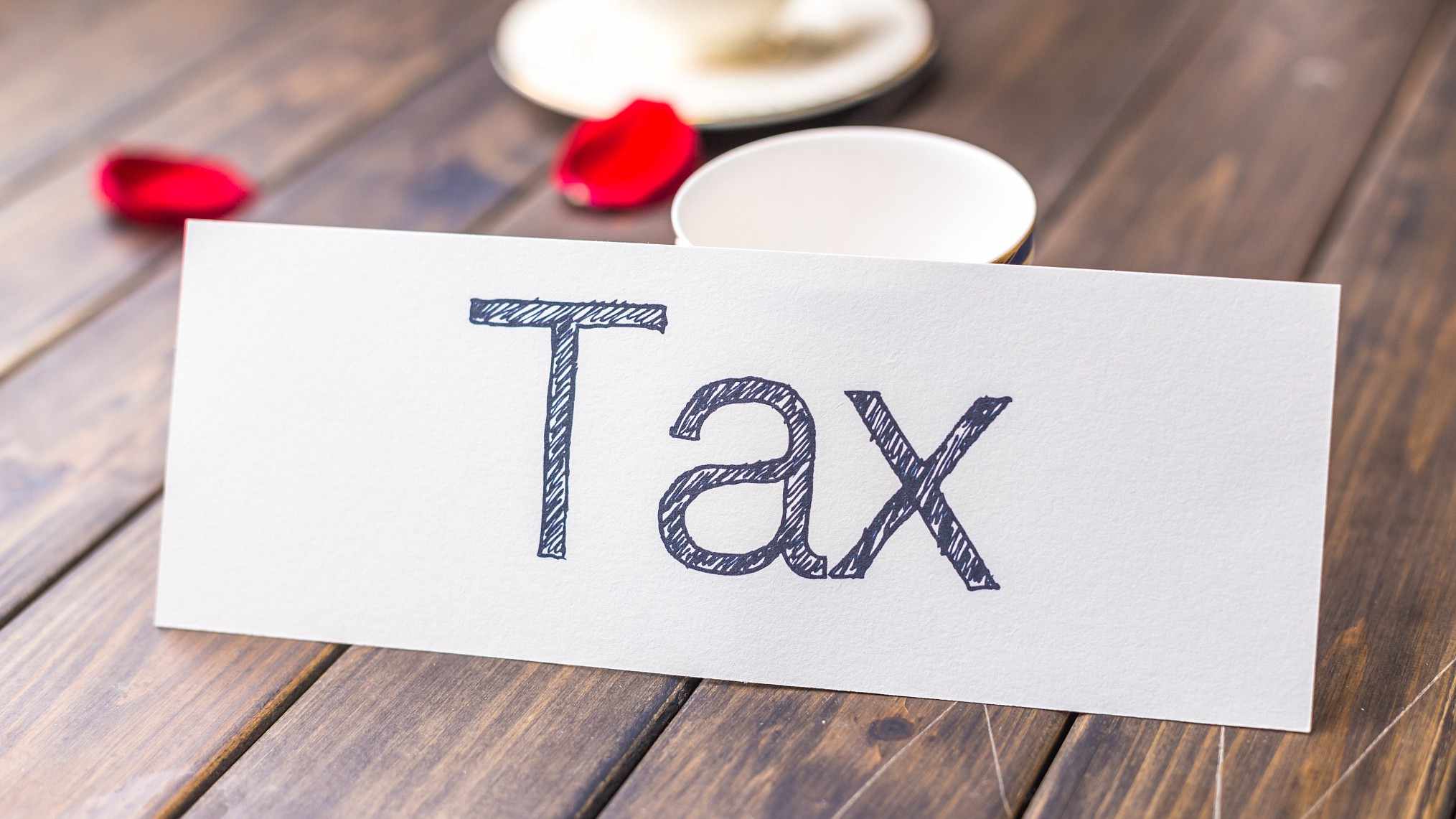 A total of 3,114 suspects were captured for related crimes, according to the MPS.

Vice Minister of Public Security Meng Qingfeng told a national meeting that the campaign in the next stage must focus on smashing business chains and networks that are used to commit tax-related crimes, such as illegal finance services and fraudulent activities.

Guaranteeing the tax revenue is vital to economic security and launching crackdowns on tax-related crimes in accordance with the law is of great significance to the security of tax revenue and market economy order, Meng said.