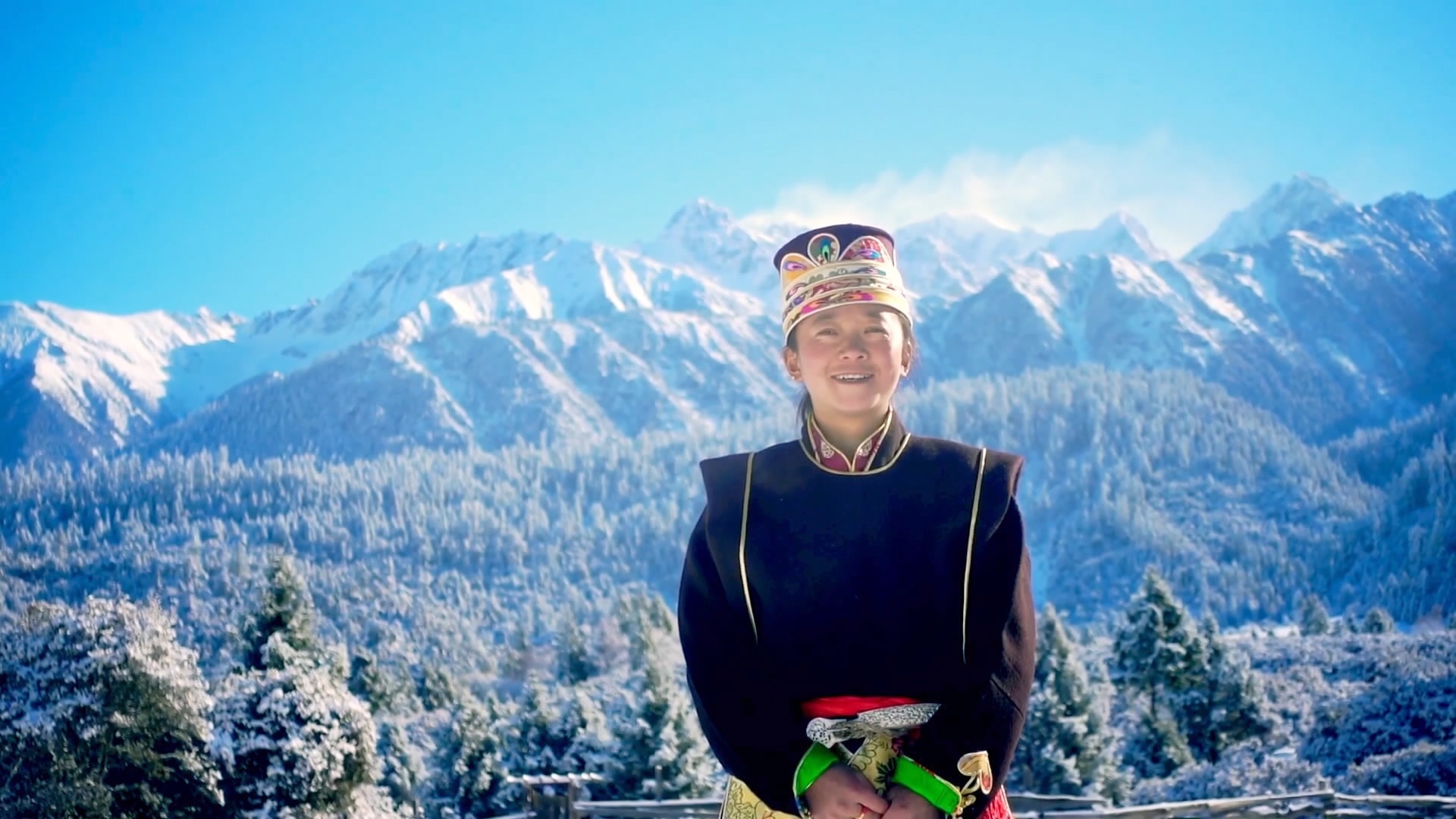 BEIJING, Jan. 5 (Xinhua) -- China made solid progress in reducing poverty through the promotion of culture and tourism in poor areas in 2019, said the Ministry of Culture and Tourism.

A series of programs have been implemented such as funding cultural activity facilities in poor villages and bringing traditional Chinese opera performances to the countryside to enrich villagers' lives, according to a national meeting on culture and tourism held from Friday to Saturday.

The country has provided 35.71 million yuan (about 5.13 million U.S. dollars) in financial support for the establishment of 263 intangible cultural heritage workshops for boosting employment.

Tourism plans have been made for 240 poor villages and around 3.3 billion yuan has been allocated for the construction of 329 tourism infrastructure projects in poor areas.

China has set 2020 as the target year to eradicate absolute poverty. The ministry urged more efforts in tapping the cultural and tourist resources and making new achievements in poverty reduction.