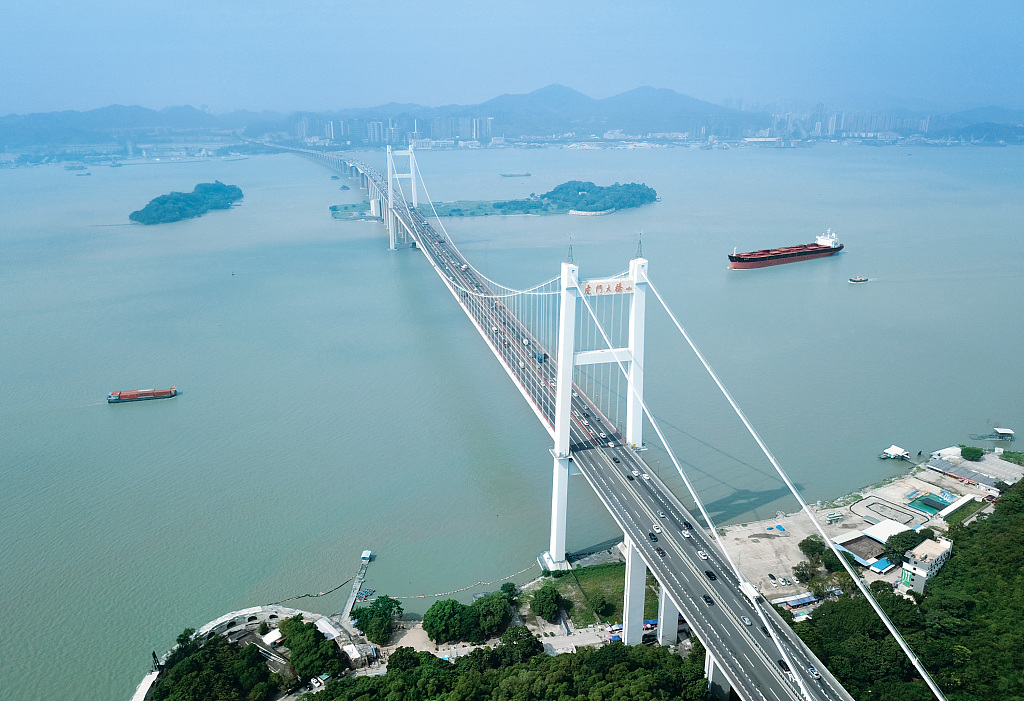 Some 132 key water conservancy projects have been under construction since 2014, with the total investment exceeding one trillion yuan (about 146 billion US dollars), according to Wang Annan, an official with the Ministry of Water Resources (MWR).

These projects have also promoted the coordinated development among regions and poverty alleviation work, as 75 percent of the 132 projects are located in central and western regions, and 56 percent are in poverty-stricken areas, Wang said.

The projects are part of the country's plan, announced in 2014, to step up construction of 172 key water conservancy projects by 2020.

By the end of 2019, over 80 percent of the 172 projects will be under construction, and the biggest investment in 2019 will go to the water allocation project in Pearl River Delta region, Wang said.