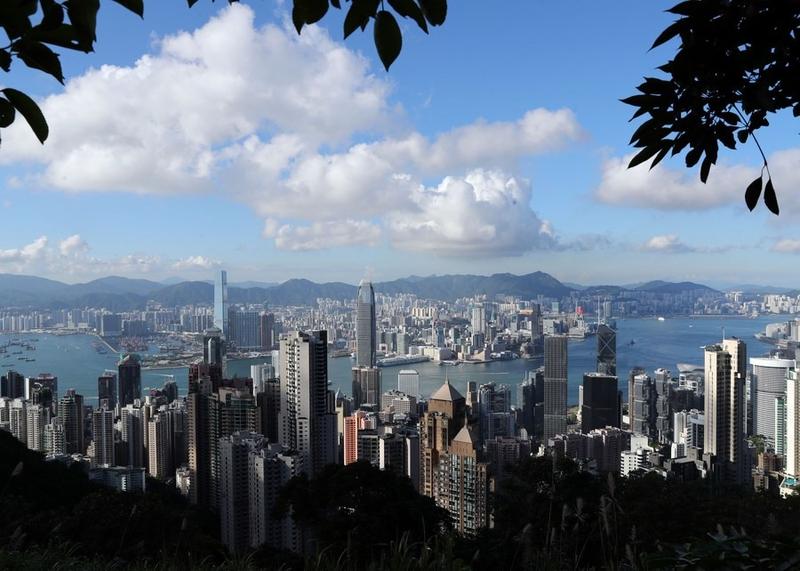 BEIJING -- The past decade has witnessed historic progress and changes in China's drive to materialize the vision of "one country, two systems" in Hong Kong and Macao, said a senior official with the State Council Hong Kong and Macao Affairs Office on Tuesday.

The new ideas, thoughts and strategies proposed by Xi Jinping, general secretary of the Communist Party of China Central Committee, on matters related to the "one country, two systems" and Hong Kong and Macao, have brought to a new height the Party's understanding of the laws governing the practice of the "one country, two systems," said Huang Liuquan, deputy director of the office, at a press conference held here.

"They were the key reasons why the work related to Hong Kong and Macao made new progress," Huang said.

In response to once grave situations in Hong Kong, the CPC Central Committee with Comrade Xi Jinping at its core consolidated the centralized, unified leadership over the work in this area. It made the important decision to enhance the central government's exercise of overall jurisdiction over the special administrative regions and to improve the relevant systems and mechanisms related to enforcing the Constitution and the basic laws.

"All these efforts have provided solid institutional support for lasting peace and stability in Hong Kong and Macao, and the stable and sustainable practice of the 'one country, two systems' in the two regions," Huang said.

With the central government's support, Hong Kong has maintained its status as a center of international finance, shipping and trade, with a booming economy and promising innovative sci-tech industries, he said.

Hong Kong has remained one of the most liberal and open economies in the world and maintained a world-class business environment, while its previous laws, including the practice of common law, have been maintained and developed, he added.

A total of 9,049 overseas and mainland companies had branches in Hong Kong as of 2021, hitting a record high, while in the first half of this year more than 50,000 companies were founded in Hong Kong.

One of the most outstanding steps for advancing the "one country, two systems" has been the development of the Guangdong-Hong Kong-Macao Greater Bay Area, which was planned and advanced by Xi himself, Huang said.

The Guangzhou-Shenzhen-Hong Kong Express Rail Link and the Hong Kong-Zhuhai-Macao Bridge were put into operation while the development of major cooperation platforms was accelerated. The compatibility of rules between the mainland and Hong Kong and Macao was increased, while the flow of factors of production and the movement of people were made easier and faster.

As Hong Kong and Macao became more deeply integrated with the rest of the country, the people of the two regions have shown stronger patriotism and identification with the country, Huang said.