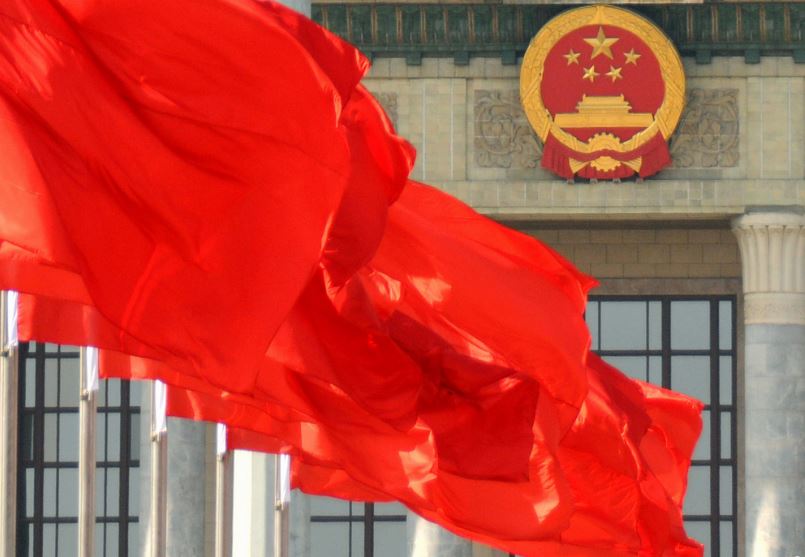 BEIJING, Feb. 20 (Xinhua) -- China's top graft-buster Zhao Leji said that new progress had been achieved in the work of disciplinary inspection and supervision in 2018.

Zhao, a member of the Standing Committee of the Political Bureau of the Central Committee of the Communist Party of China (CPC) and secretary of the CPC Central Commission for Discipline Inspection (CCDI), made the remarks while delivering a work report at the third plenary session of the 19th CCDI of the CPC on Jan. 11. The report was made public on Wednesday.

A total of 25,000 officials, including 29 centrally-administrated officials, were punished for violating political discipline in 2018, according to the work report.

Reform of the disciplinary inspection and supervision system has been deepened. The adoption of Supervision Law and establishment of the National Supervisory Commission in 2018 have ensured that supervision covers everyone working in the public sector who exercises public power, says the report.

Efforts have been made to implement the central Party leadership's eight-point decision on improving Party and government conduct and address the practice of formalities for formalities' sake, bureaucratism, hedonism and extravagance in the past year, according to the report.

The CCDI and the National Supervisory Commission named and shamed officials involved in 50 cases for violating the frugality code of conduct, and 92,000 CPC members across the country were punished for such violations in 2018, according to the report.

The enforcement of the Party's discipline has been strengthened, says the report.