BEIJING, Sept. 26 (Xinhua) -- China has made positive progress in promoting inclusive and sustainable economic growth, full and productive employment and decent work for all, according to a report from the Ministry of Foreign Affairs. 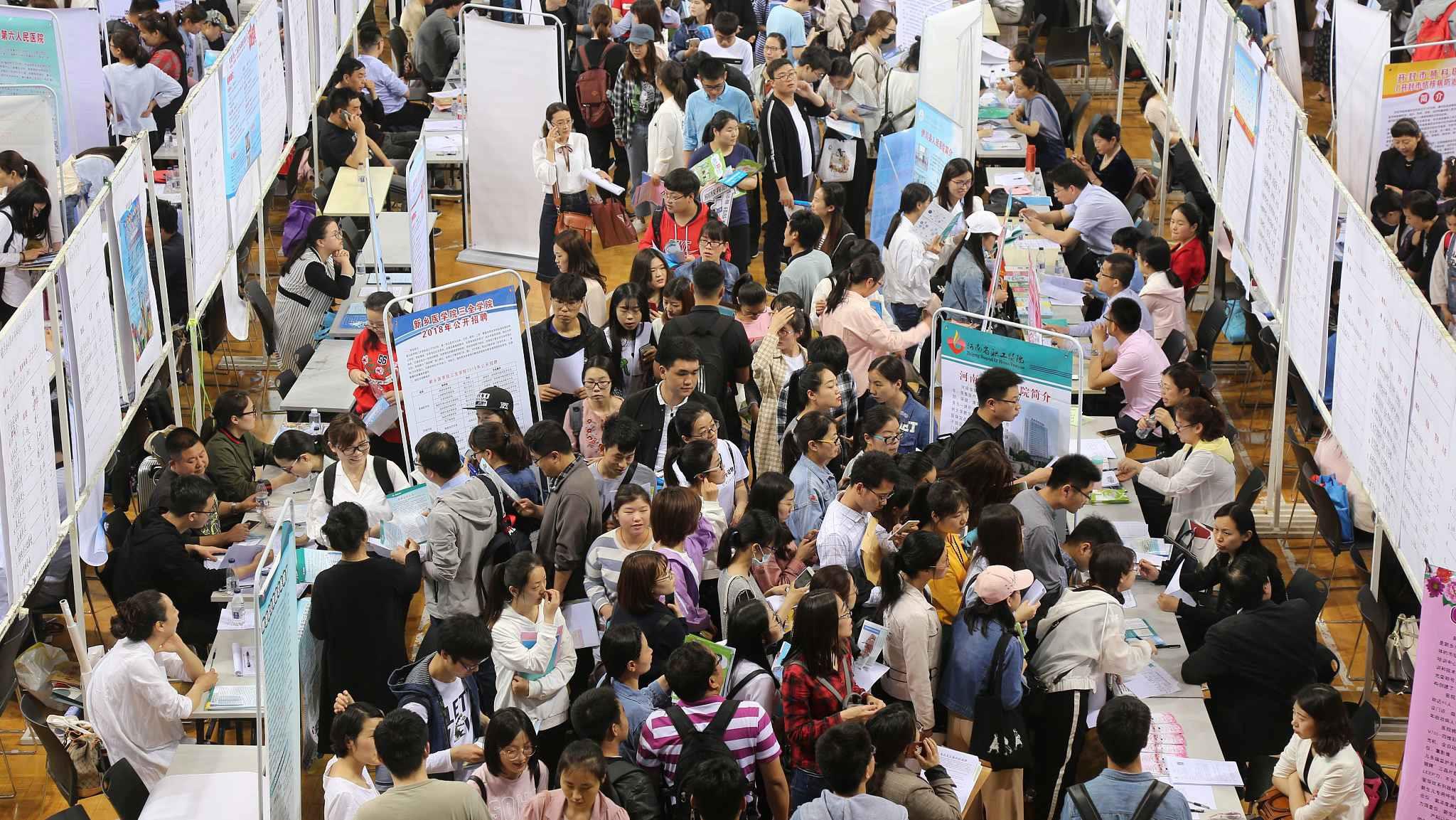 The country's economic operations are kept within a reasonable range, its economic structure is continuously optimised, and new momentums of development emerge and grow rapidly, according to the report, titled China's Progress Report on Implementation of the 2030 Agenda for Sustainable Development (2019).

While the economy maintains a medium-to-high growth and contributes nearly 30 percent to world economic growth, supply-side structural reforms have been sped up, said the report.

The service industry has become a main driving force of economic growth, and the growth of high-tech and equipment manufacturing sectors is obviously faster than that of general industry, according to the report.

Meanwhile, China has steadily promoted the employment of key groups, with its registered urban unemployment rate at 3.8 percent in 2018, the lowest in years.

Comprehensive measures have been taken to promote employment for graduates of vocational schools and to strengthen employment security, support and training for the disabled, the report said.

China has also strengthened policy implementation and law enforcement to protect the legitimate rights and interests of workers. By the end of 2018, 1.75 million collective contracts involving 155 million employees had been considered valid upon review by human resources and social security departments nationwide.

However, the report noted that the Chinese economy now faces increasing downward pressure, with overall employment still under great pressure and confronted with prominent structural contradictions.

In future, China will focus on the following priorities: to innovate and improve the approaches of macro-control and maintain a stable and healthy economic development, to stick to the employment-first strategy and implement a more proactive employment policy, and to further develop and optimise an environment conducive to entrepreneurship and innovation.

The country will also deepen international cooperation to assist developing countries in economic and trade development, especially the least developed ones, according to the report. Enditem